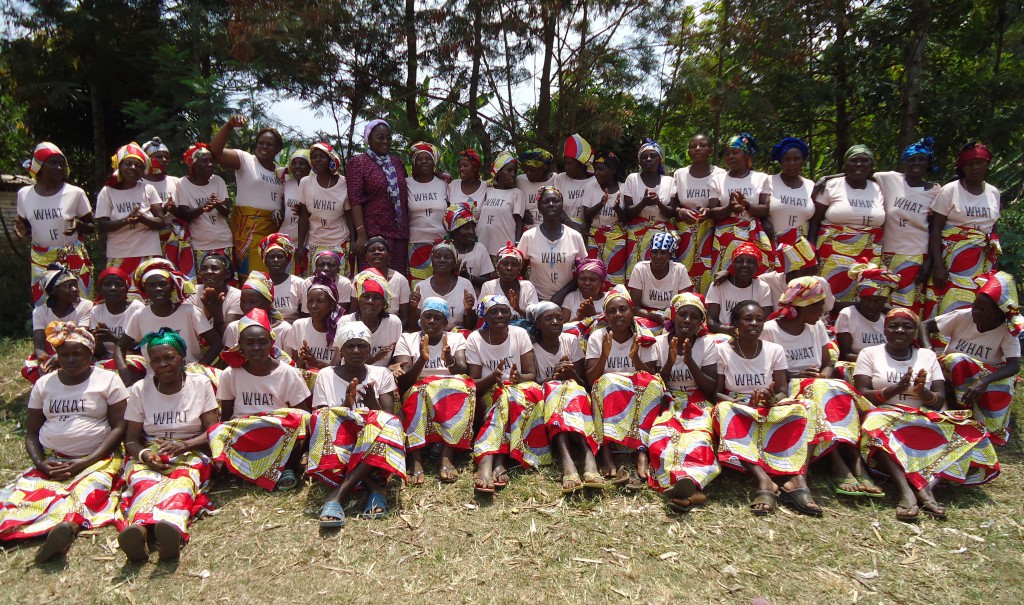 What if… is a powerful thought. In everyday life, we use it to create change, improvement, a better future. And the power of ‘what if’ has increasing resonance around the globe. This week, for example, the UN climate change conference in Paris, COP21, is encouraging us to think along these lines, inspiring us to ask ourselves what will happen to our planet if we do not change our habits.

What if the very idea of ‘what if…’ could create change in the world? W4’s new #WhatIf project and social media campaign are doing just that. Take a moment to imagine a world in which the basic human rights of every woman and girl are respected…

#WhatIf girls and women everywhere could benefit from education, healthcare, protection from violence and exploitation, access to new technologies, the opportunity to earn an income, participation in political life? #WhatIf we invested in the potential of girls and women, so that they could live safe, dignified lives and be free to thrive? 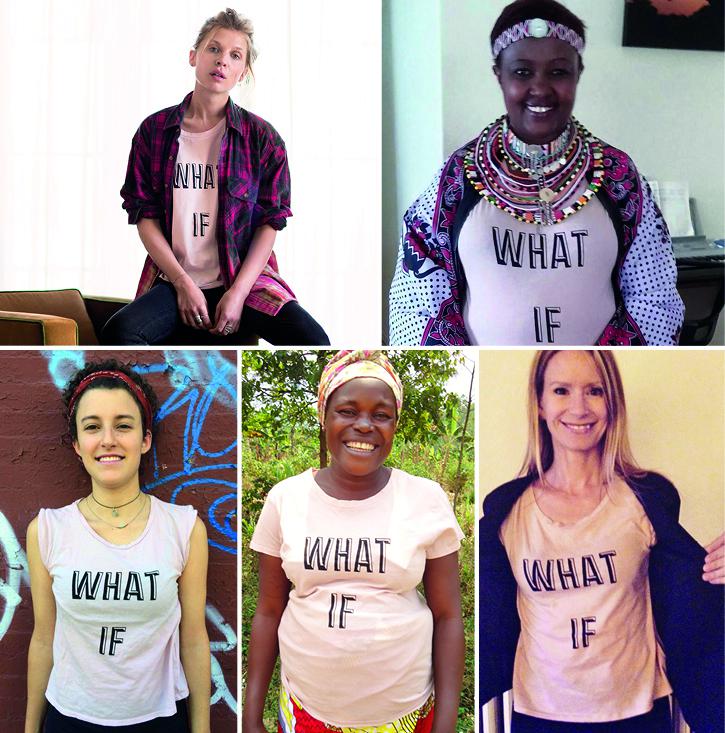 This is where ‘what if’ meets ‘in fact’: in fact, this ‘what if’ world would be a better world for everyone, not just women and girls. It has consistently been shown that protecting girls’ and women’s human rights and investing in their potential drives socioeconomic progress, enhances business performance, boosts GDP, combats extremism and promotes peace and stability, both within countries and internationally.

By innovatively using the power of digital technology and supporting groundbreaking grassroots projects, W4 is making this imagined world a reality. On the International Day for the Elimination of Violence Against Women, which marked the beginning of 16 Days of Activism Against Gender Based Violence, W4 launched its new #WhatIf project and social media campaign.

More than 65 wonderful members of the W4 community gathered together for a #WhatIf solidarity cocktail evening at the beautiful Paris office of W4’s pro bono legal partner, White & Case. The evening allowed people to discover more about, and show their support for, the W4 team and our field projects around the world. The event also offered the whole team the opportunity to meet and express our gratitude to W4’s two fabulous ambassadresses, the actress and model Clémence Poésy and the journalist Anne-Marie Rocco. 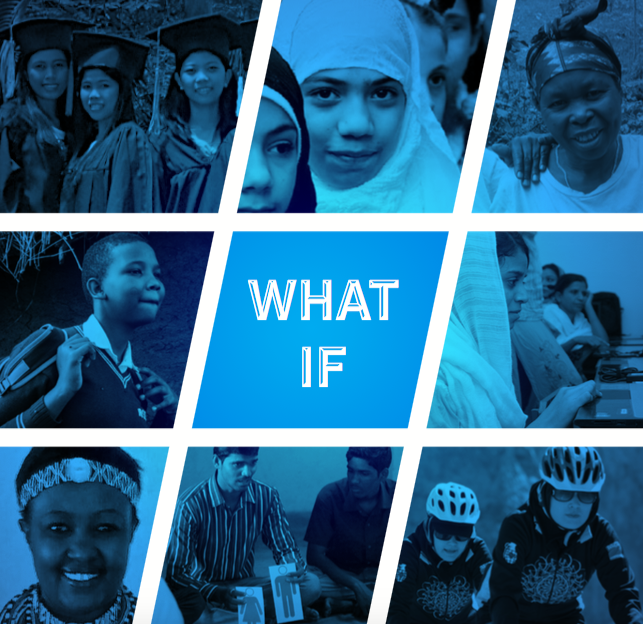 #WhatIf all girls and women could live free from violence? #WhatIf rape and violence against women were so unthinkable they disappeared from the world?

Every day, in the Democratic Republic of Congo, an average of 36 women and girls are raped. It’s estimated that more than 200,000 women in the region have experienced sexual violence since 1998. W4’s field program in DR Congo helps these women survivors of rape and sexual violence to rebuild their lives. The women in our program are treated at the Panzi hospital by Congolese gynaecologist Dr Denis Mukwege, who won the 2014 Sakharov Award, the highest human rights accolade awarded by the European Parliament. Functional literacy and training programs give the women the opportunity to create sustainable livelihoods and rebuild their self-confidence as they work to overcome the trauma they have experienced.

#WhatIf all young girls could be educated before they had children of their own to educate? #WhatIf access to technology were an everyday reality, not a dream, for all girls and women?

In 2009, the Taliban in Pakistan banned girls from attending school. Since then, girls’ schools have frequently been the targets of violent extremist attacks. W4’s field program in Pakistan works courageously every day to ensure that girls and women in Pakistan’s tribal regions can exercise their basic human rights. Our field program runs a pioneering IT training program for girls and women from poor communities in Peshawar and recently opened a new local computer training centre.

These two programs demonstrate the transformative spirit of #WhatIf, working every day to create a world in which women can live in safety and dignity, with access to education and the opportunity to build a future for themselves, their families and their communities. 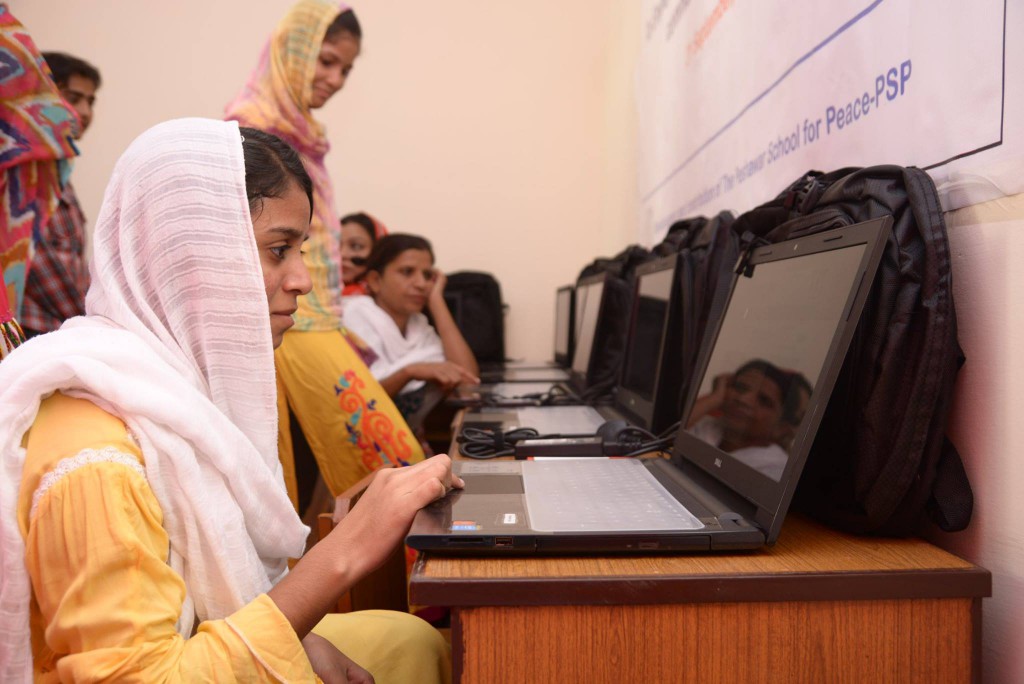 The W4 team invites you to join us in building this world. Let’s turn this visionary #WhatIf into a reality!

In 2016, the #WhatIf campaign will continue and expand with the launch of a global photo competition. Stay tuned for more details!