Meet Ola, an inspirational School Director fighting for the right to education of Syrian Refugee Children!

W4 is proud to feature Ola, Director of the Yalla! School, our field project in Lebanon offering vital education to the children of Syrian refugees. 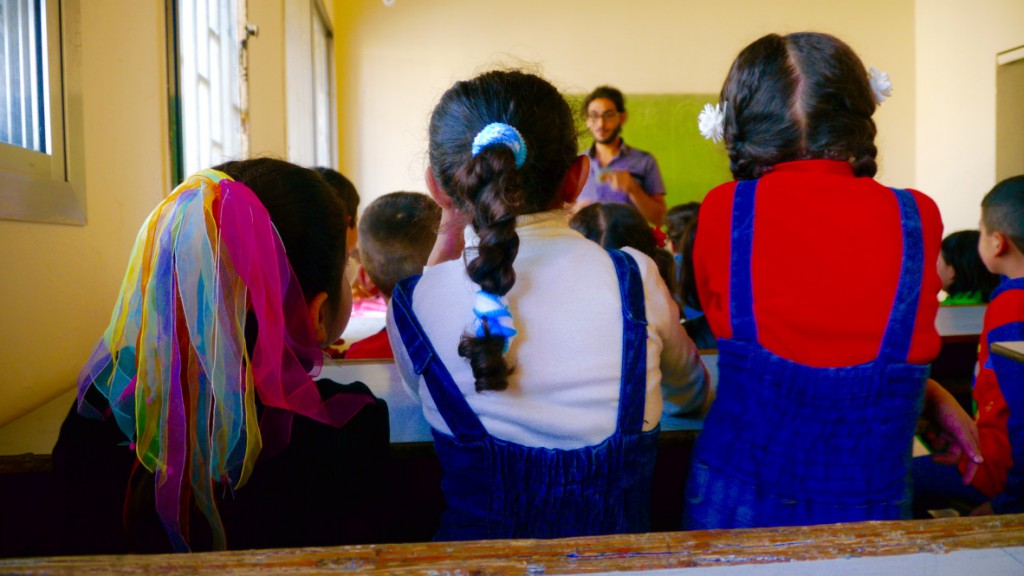 Where are you from?

The Hama province in Syria.

What prompted you to leave Syria and seek refuge in Lebanon?

I had to leave Syria because I had been detained twice already by the police, and I had been threatened with further arrests. Furthermore, I had been laid off from my job as a teacher.

Why were you arrested?

I had been arrested for my social activism, fighting for the integration of women into the political arena. I believe that women must not simply assist male politicians, but be active themselves, at all decision-making levels.

Why is your work educating refugee children important to you?

My work in the Yalla! school matters to me for many reasons: first and foremost, I love being a teacher. And the objectives and values of the Yalla! School —  nondenominational, apolitical, non-violent, offering learning that is focused on the child and the development of self-confidence — perfectly matches the ideals I hold about teaching young children.

Tell us about your activities outside of school, especially your work in women’s rights.

Outside of school, I am a member of the Association of Syrian Women for the Defense of Women’s Rights. I am involved in activities organized by the Lebanese NGO, Kafa, under a program targeting Syrian refugee women. I participate in many discussion groups that  debate alternative policies. 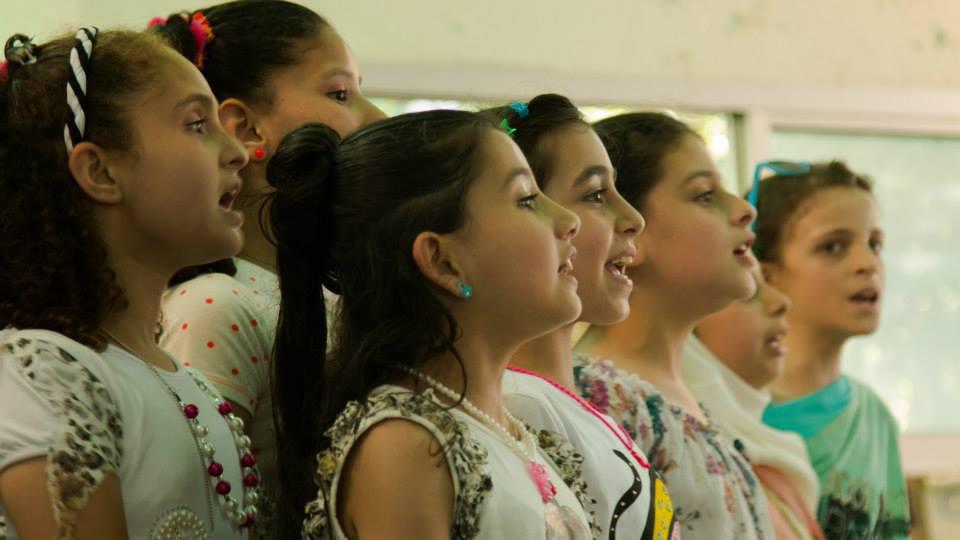 In your opinion, what is most important for the well-being and future of Syrian refugee women today?

My experience within the school and working with Syrian refugee women has convinced me that the most important thing at this stage is to promote the idea that education is a priority, and to implement a teaching method that is engaging and not based on simple repetition.

I believe that involving the mothers of refugee children in the education system is vital because mothers play a central role in their children’s lives. This is why, at the Yalla! school, we have implemented an educational program for the mothers of students, so they can develop their own knowledge and encourage their children to do their homework and go to school. This program’s effectiveness has been proven by the center I used to work with in Bekaa, even earning us an award for our education work with girls.