Story of the Future: Project Prep & the Potential of Girls in Tech

What would the world be like if girls became leaders in the tech industry? In her new book Project Prep, trailblazing entrepreneur, author and founder of the Project Prep movement Janneke Niessen offers us a peek into the exciting possibilities of tech by following the story of Isabelle, a 13-year-old girl who learns to code, creates and develops an app, then launches her own business.

Inspired by her fashion-savvy best friend, Isabelle —  who is herself “clueless when it comes to fashion” — goes through all the struggles of creating and launching a mobile application, Project Prep. Through Isabelle’s story, this highly original book offers various insights into both coding and the experiences of being adolescent and a young entrepreneur. At the same time, Project Prep makes sharply clear how little exposure girls currently get to the STEM (science, technology, engineering and mathematics) fields. 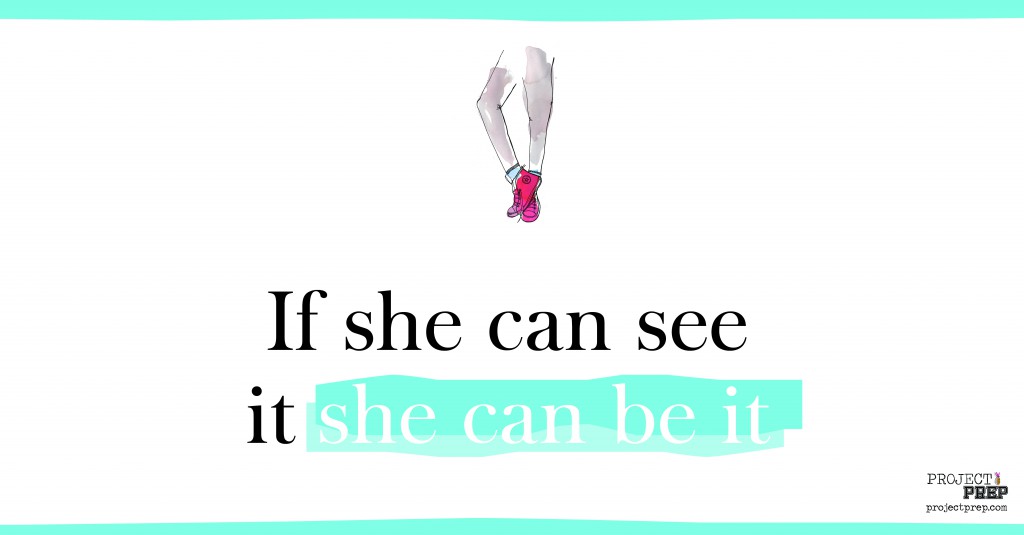 Niessen explains why she put an adolescent rather than a young professional at the heart of her story. “Working in technology, I know the amazing opportunities it creates and how it can allow you to realize your dreams and make an impact on the world. But, unfortunately, many girls don’t have that view of technology. They think it’s boring or difficult. Or, worse, they believe that they’re not capable of understanding. Given that most companies are or will be technology-driven companies, we face a situation in which the industry with the biggest potential is failing to tap into the potential of half of the population. We need to take action to change this. Quite early in their lives, girls make decisions about their education that can have a big impact on the possibilities open to them later in life. So it’s important that girls make those early decisions based on the right information.”

Promisingly, many companies and organisations are seeking to change the technology game, and to encourage more girls and women to pursue careers in tech.  But factors such as the persistence of dissuasive stereotypes and a lack of visible role models still discourage girls from studying STEM and pursuing careers in STEM fields. 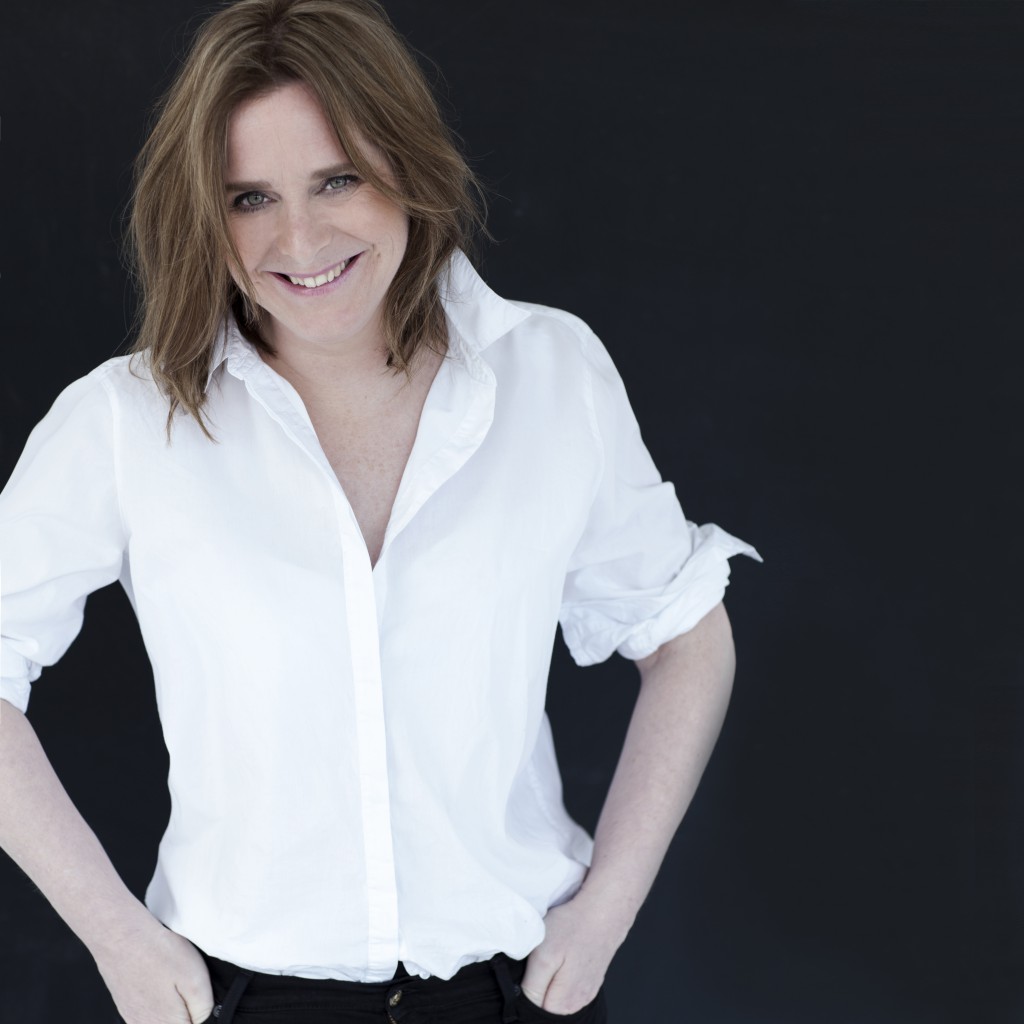 Meanwhile, the subject of girls and women in technology is gaining prominence in popular culture, as highlighted by the success of the documentary Code: Debugging the Gender Gap, which examines the lack of diversity and gender equality in the industry and explores strategies to change this, and the movie Hidden Figures, based on the non-fiction account of three female mathematicians working for NASA.

As Niessen emphasizes, exposure is essential: “many girls have no idea that technology can offer a fruitful and interesting place for them.” Project Prep aims to remedy this by addressing an adolescent audience and seeking “to inform, amaze and inspire young girls that tech is just as much for girls as it is for boys.” 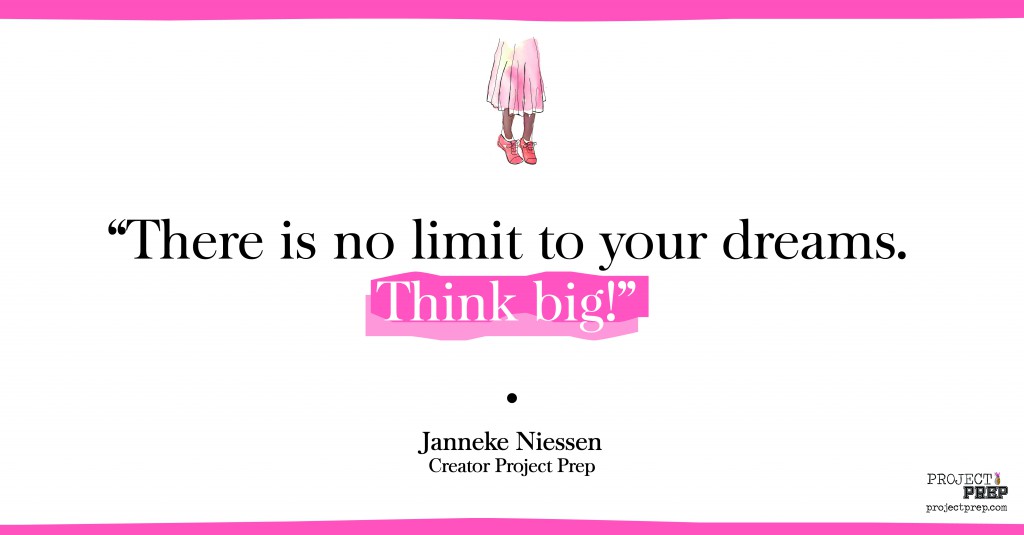 Project Prep has already reached a large audience of teen and pre-teen girls, with a very successful launch in the Netherlands, and will soon be published in the UK. “I want to reach as many girls as possible,” Niessen says, “and show them how great technology is, how fascinating and empowering it can be, and how it can change their lives. I hope their views about technology open up and change for the better and that they make their education choices accordingly. I really hope to inspire girls to choose careers in technology, to start their own companies and conquer the world!” 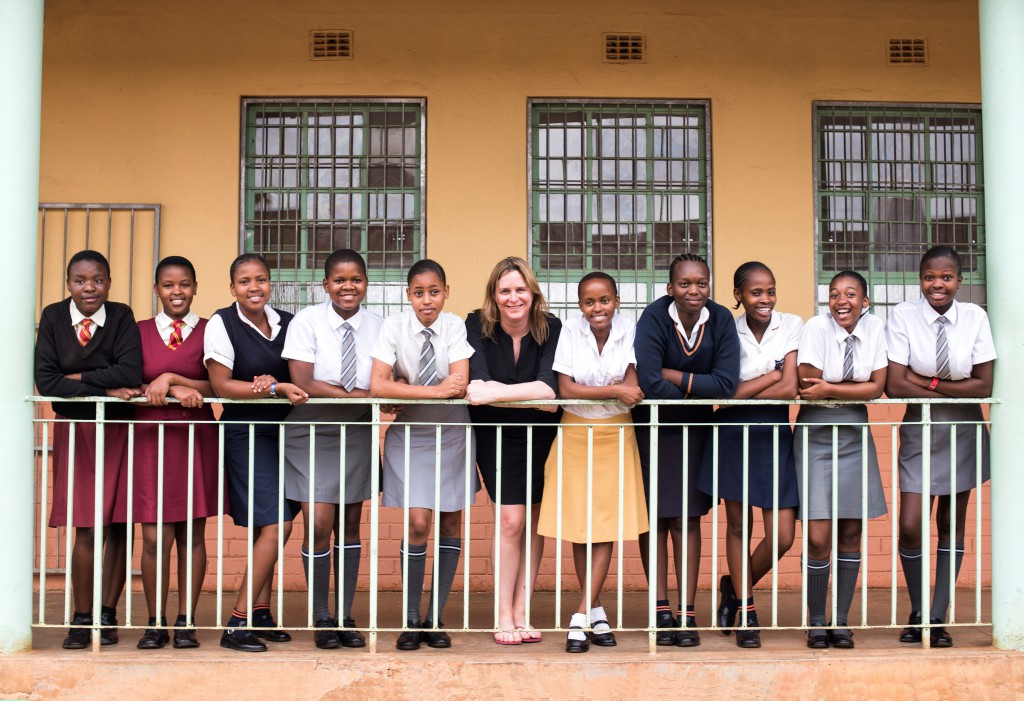 Niessen hopes that Isabelle will become a role-model for young girls and that Project Prep will have a great impact, in combination with the work of other technology organisations, such as Stemettes, a social enterprise based in the UK that creates coding workshops and hackathons for girls. “A lot of things need to happen during all phases of a girl’s life to make a difference,” Niessen says. “This includes role models, the way we speak to girls, allowing them to have hands-on experience with technology, investing in girls and women, and so on.” 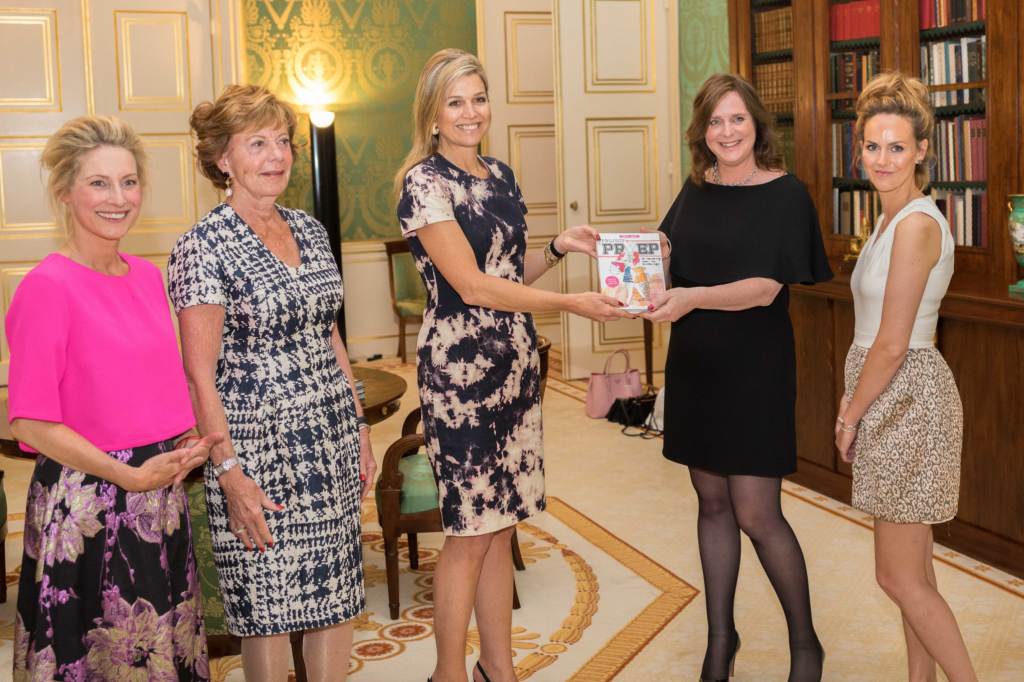 W4 is proud to be working in partnership with Project Prep and Stemettes to fund the distribution of the English-language version of Project Prep and to raise awareness about the opportunities for girls in tech: to show the current generation of girls and the next generation of women that STEM can  be a fun, creative, and personally rewarding study and career choice and that girls and women can be agents and leaders of technological progress and positive change in the world. With more girls in tech, we’ll have more fun, and more power to change the world!

Get involved in our mission and support the publication of Project Prep.

Want to learn more about Stemettes?