Political is Personal: Giving a Voice to Women in Israel and Palestine 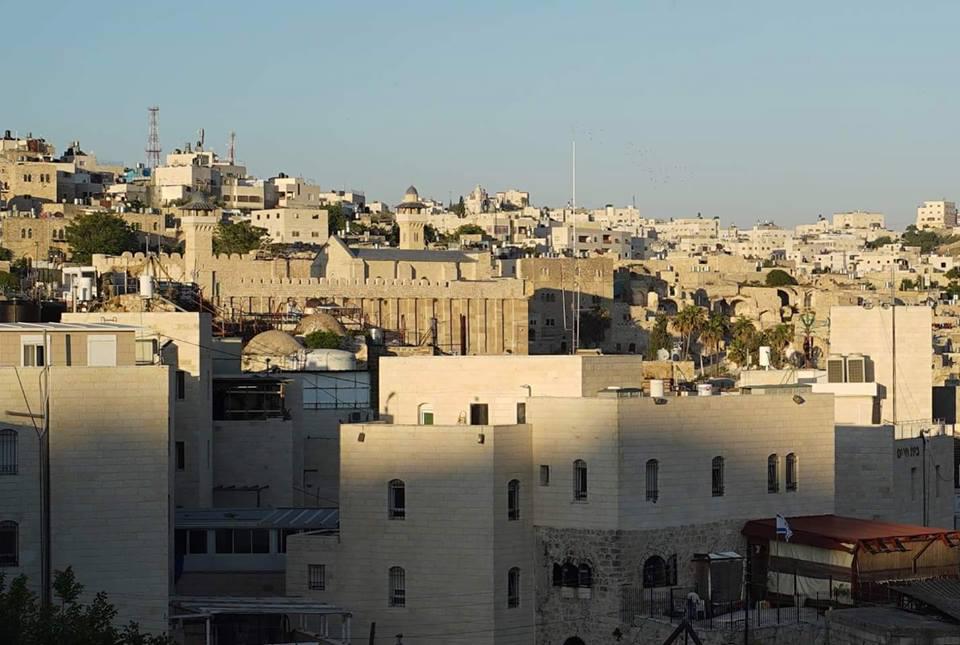 Descriptions of current events rarely highlight how individual lives, in particular the lives of women, are affected. News outlets sum up complex events in a couple of sentences, trying to make their readers “aware” of what is going on around the world in a relatively short time. As a result, only the “macro”issues in a situation tend to be portrayed and personal details are usually overlooked.

The long-standing Israeli-Palestinian conflict has gained much media coverage, especially in recent years, but, naturally, the conflict ends up being explained and understood differently depending on which sources are used and how they are interpreted and conveyed.

With this in mind, I launched the project “Political is Personal / Israel + Palestine” on Facebook in April 2015 and launched the website at the beginning of 2016. The project is based on interviews conducted with individual Palestinian and Israeli women affected by the conflict. These interviews are transformed into individual “stories” and published online to convey how the conflict has affected and continues to affect their lives – personally. 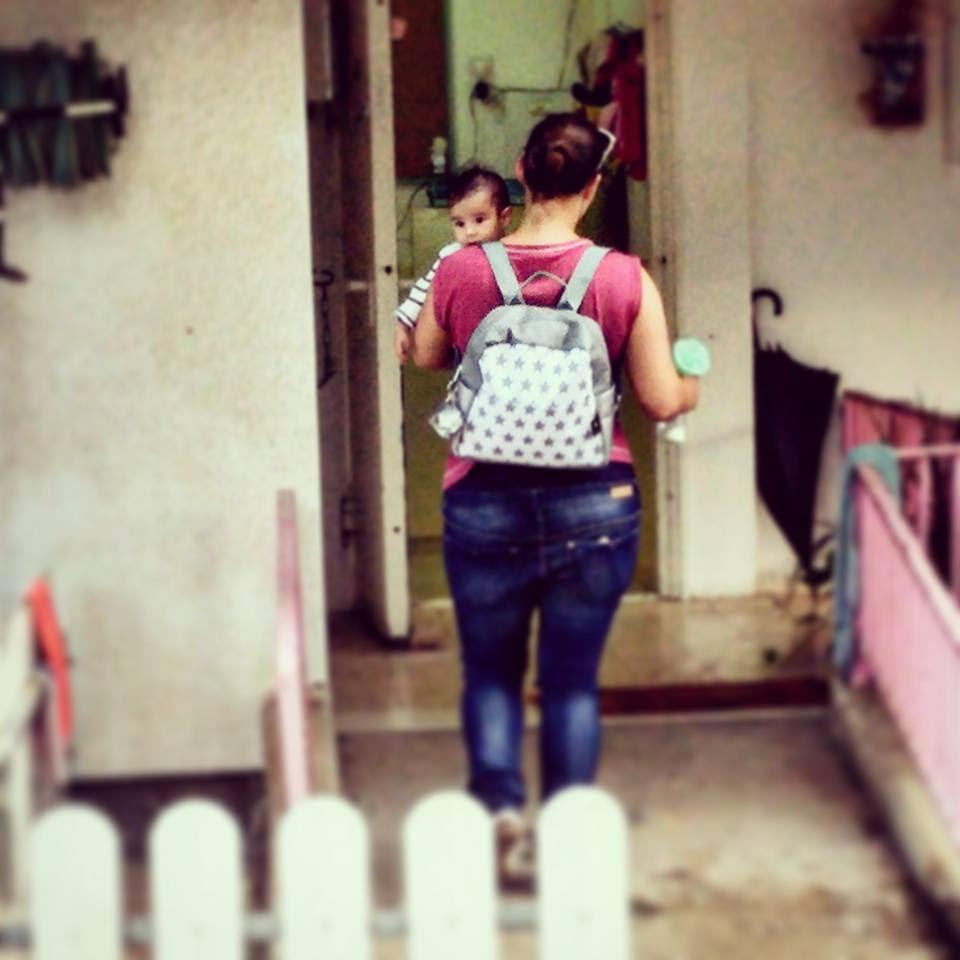 “I am bringing my baby daughter to the baby house for the first time with concern and trepidation in my heart. What will happen if there is an incoming rocket alert while they are outside for a stroll? The caretakers walk around with four to five babies in a big cage-like carriage each day to enjoy the fresh air. If there is an alert they cannot grab all the babies at once and run for cover! Or what will happen if the babies are out on the front porch? Who will they grab first?

On the other hand I am bringing her into the baby house for the first time with a hope-filled heart: the hope that my daughter will have the privilege of a childhood growing up here as wonderful as mine was in this very same baby house.”

There are countless charities in this region doing crucial work to strengthen the voices of women and thus empower them. Political is Personal is unique in that it enables women to let their voices be heard throughout the world and shares individual women’s backgrounds, experiences, fears, joys and opinions in a very direct way. For the women, who chose to remain anonymous, this is crucial as they may have no other opportunities to let people know what they have been through. In this sense, the Political is Personal project represents the “micro” of what happens here to women from all backgrounds.

“I can’t travel through Ben Gurion [Airport], because we don’t have permits, so every time I go abroad, I travel through Amman. It takes so many hours from Palestine to Jordan because of all the procedures, especially at the Allenby crossing. Although the distance is very short, you will spend more than five hours.

We have to cross many checkpoints from Jericho to the central Israeli checkpoint, then to another one, to go through security procedures, and then to the Jordanian checkpoint to go through a very long security check there. Only after all of this we can travel to the airport.”

So why women? A play on second-wave feminism’s idea that “the personal is political”, this initiative seeks to emphasize the impact of conflict on women’s lives and to demonstrate how this can differ from the impact on men.  As “protagonists” in their own “stories”, the women are able to amplify their voices, which are, even today, less audible than men’s in most countries around the world.

“One of my own experiences, which I clearly recall, is when I went through the Rafah crossing with my mother and sister. People on buses, including the bus we were on, had to go through this scanner. When it was my mother’s turn to go through, I was still on the bus, but I saw and heard an Israeli soldier shouting on a microphone to my mother: “What’s between your legs?!” My mom had her periods, and I think her tampon had leaked.

I put my head on the window, and for the first time ever I actually told myself: “Now I know, what you feel like, when you choose to go and bomb yourself.” 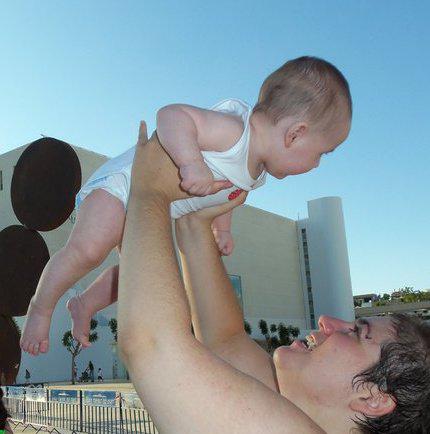 I hope to develop the project further to shed light on women’s experience, status, roles and their direct involvement in post-conflict reconstruction and reconciliation — highlighting the amazing things that women achieve against all odds and in spite of the conflict that they live through.

In addition to empowering women in Israel and Palestine, I hope ultimately to help expose the hurt and damage to daily lives caused by the conflict, thereby promoting understanding, peace, reconciliation and justice for the communities that are affected.