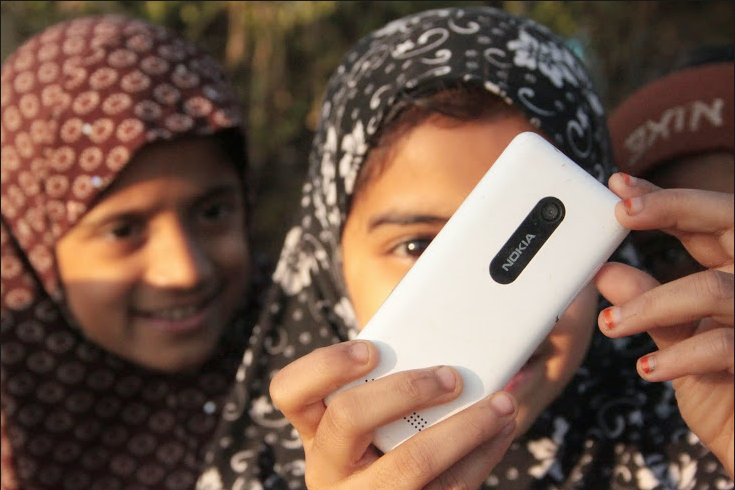 Buffalo Grid has been working since 2011 to administer an off-the-grid power solution for rural communities in developing countries. How does it work? Buffalo Grid provides access to reliable solar power, which enables local communities to avoid buying expensive charging equipment for their phones. Buffalo Grid supplies free solar-power equipment to trustworthy local entrepreneurs who then share the basic power needs with their communities for a small fee. This makes solar electricity a very affordable and accessible option for low-income individuals.

After a pilot run in Uganda, Buffalo Grid was selected by the Indian Government to develop its strategy in rural Karnataka. This was part of the state’s m-Governance program, which helps rural communities gain access to innovative and problem-solving public services through their own mobile phones. The program itself stems from the observation that creating tech solutions is one thing, yet making them accessible to rural India is another—and the rural populace accounts for 69% of the country’s population.

Through its solution-based approach, Buffalo Grid helps to solve issues of accessibility to power and digital technologies — and, in the process, it empowers local entrepreneurs whom it entrusts with the company’s devices. In India, these entrepreneurs are selected from among banking agents from Buffalo Grid’s partner, Integra, and they provide financial inclusion services in India’s remote villages.[1]

As Sudarshan Srinath (trial manager for the Buffalo Grid mission in the village of Karnataka, India) explains: “Digital technologies have a huge role to play in development. But a large part of the population hasn’t been exposed to the benefits of such technologies. Thanks to digital, we provide basic financial services to all sections of society, including the urban poor and the rural population.”

Integra focuses primarily on women. The company believes that financial inclusion is a great way to empower women in rural areas, where their position tends to be undervalued. For these women, having a bank account not only allows them to be more independent, but also gives them pride.

In Srinath’s words: “Financial inclusion gives primary importance to women. At Integra, we prefer it if a woman is an agent. And the government also prefers for any kind of disbursement or subsidies go to the account of a woman. First, because they want to give more importance to women. They see it as a way to help women gain importance. And, in rural India, men have a tendency to waste money on gambling and drinking.” Integra therefore strives to enlist women agents where possible. 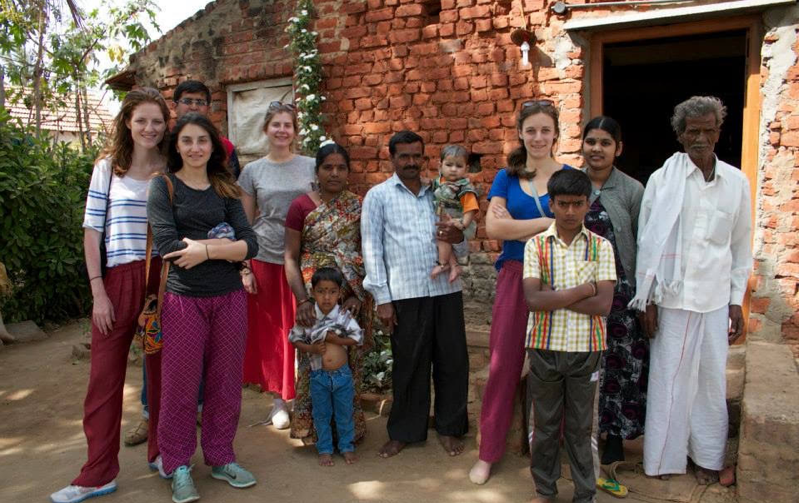 The same goes for Buffalo Grid: by entrusting both male and female agents with their solar mobile charging devices, the company produces an additional source of revenue and promotes the empowerment of local businesses. Follow’Her believes that the Buffalo Grid solution is highly innovative and can also truly empower women.

Because it can be highly challenging to collect data in remote areas, thus making it difficult to understand where devices are most needed, Follow’Her decided to go to India to conduct a market study and evaluate the demand for Buffalo Grid’s services. Follow’Her travelled to six rural areas and interviewed approximately 45 people, focusing particularly on women. The Follow’Her team’s research revealed that mobile dispersion had become widespread and essential for both personal and professional use.

“Mobile has definitely made my life better. I am able to connect with a lot of people and I feel much safer. Before, in case of emergency, I would have to travel a long way, but now I can get things done very quickly. I couldn’t imagine my life without it,” says Jayamma, a 44-year-old woman.

Follow’Her’s research also confirms the demand for women agents. “It’s easier for a woman to talk to another woman; she feels safer,” says Sheela, a 41-year-old bank agent in the village of Karnataka. And, while women were the first to trust the system and now represent 90% of Buffalo Grid’s customers, men are also beginning to gain belief in the system.

In a country where ‘intermittent power’ translates into power outages lasting anywhere from 12 hours to several days during the monsoon season, a lack of electricity forces people to either travel long distances to charge their phones or keep them completely switched off. By offering an affordable and sustainable alternative to unreliable electricity, Buffalo Grid solar chargers can allow off-the-grid communities to truly benefit from the digital revolution.

[1] To implement its mobile solar devices in rural Karnataka, Buffalo Grid has partnered with Integra, a company that deals with financial inclusion in villages. Integra has developed a network of local agents who connect the rural populations with banks, providing these regions with banking and financial services. Technology is a major asset for Integra, as agents save all information about customers and cash flow in a digital device.