SparkTour: Connecting social entrepreneurs and journalists to change the world

Innovative, sustainable models of social business are improving lives around the world; how can these models gain more visibility and trigger social change on a wider scale?

Karine Levy-Heidmann and Adèle Galey, both 25-year-old graduates of France’s ESSEC business school, are tackling this question head-on by venturing on a global tour to document the work of change-makers and their out-of-the-box solutions to pressing social and environmental challenges.

The tour’s wheels were set in motion when Karine and Adèle observed that, while the technical elements, ideas, and skills to change the world do exist—and are flourishing in the sphere of social entrepreneurship—they often fail to break through and become implemented in the realm of mainstream business, largely owing to a lack of visibility in the media and poor awareness among the public. “Social entrepreneurs are focused on the social impact and economic viability of their projects, and communication surrounding their business is often not a priority,” says Karine, who joined CommonsSense, a consulting endeavor fuelled by the MakeSense community of social entrepreneurs, after working with the esteemed Ashoka network of “innovators for the public”. Karine explains that when social entrepreneurs seek to communicate with the press and diffuse their ideas, many of them “don’t know how to contact journalists.”

Adèle, who worked for SparkNews, a network of journalists committed to highlighting global challenges while also presenting the corresponding solutions already available, points out another impetus for their groundbreaking global tour: her experience showed her that many journalists do want to undertake solution-oriented reporting, but are hindered by “the difficulty of reconciling deadlines with their wish to dive deeper into a subject.” 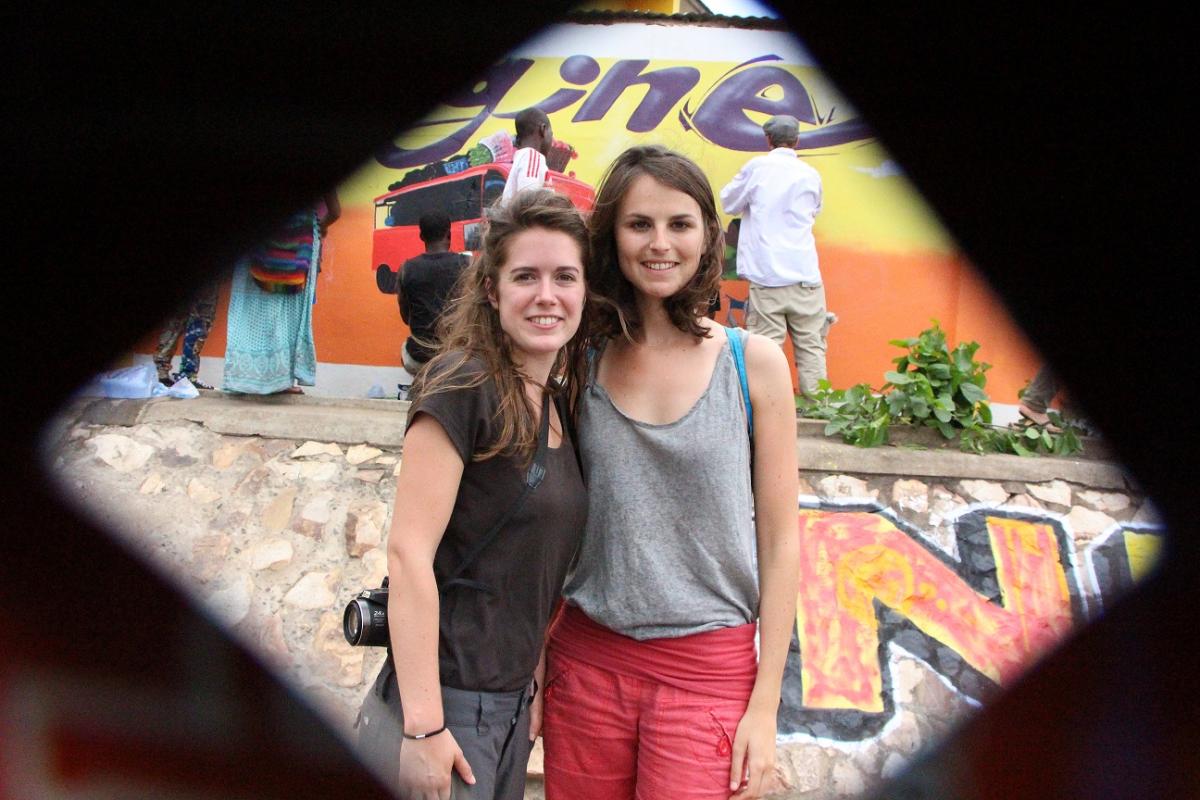 Karine and Adèle set out to remedy this crucial gap in communication by embarking on the SparkTour, a world tour aimed at connecting social entrepreneurs and journalists using approaches inspired by SparkNews and MakeSense, both of which are partners of the tour. The tour will, for example, explore double impact journalism, a journalistic practice that aims to go beyond alerting the public to and passing opinion on unjust or worrying trends—the first impact—by also reporting on the corresponding solutions, and thereby further catalyzing change—the second impact. The participating social entrepreneurs, identified via several international networks, both formal and informal, will be submitted to MakeSense’s “Hold-up” method, in which collective brainstorming sessions bring together fellow entrepreneurs, journalists, students, bloggers—indeed anyone passionate about social entrepreneurship—to help social entrepreneurs find creative solutions to a specific, identified problem they face in their projects. The objective is to create new ties and build networks that can help to amplify social entrepreneurs’ messages across the media, thereby setting off a coveted and potent scaling effect, which enables the social entrepreneurs’ admirable and effective actions to be replicated and set forth as inspiration for similar projects around the world.

This ambitious global tour, named the “SparkTour” in recognition of the hope that it will spark a blaze of change, will take Karine and Adèle to Senegal, Burkina Faso, and Ghana, then to India, Burma, and the Philippines, down to Australia, and finally to Columbia, Puerto Rico, and the United States.

A crucial focus on women’s empowerment 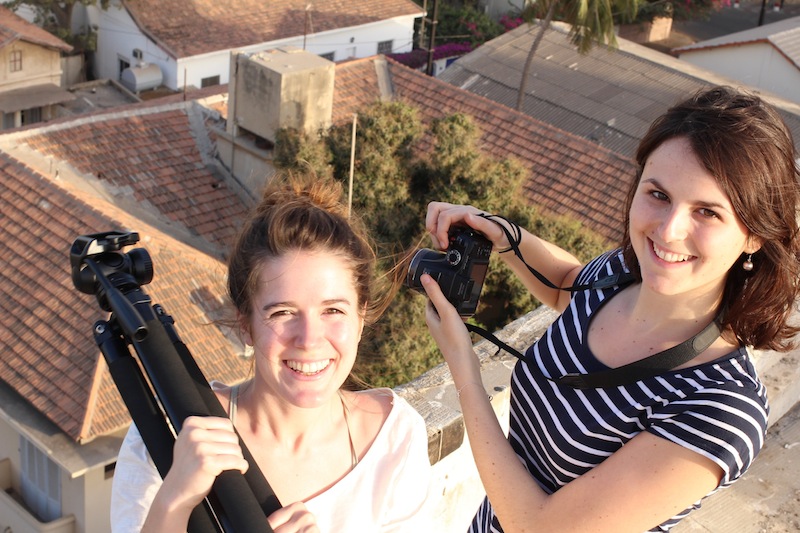 W4 will be following Karine and Adèle on their SparkTour as they discover innovative local initiatives and we look forward to updating you with their news throughout the course of their travels!