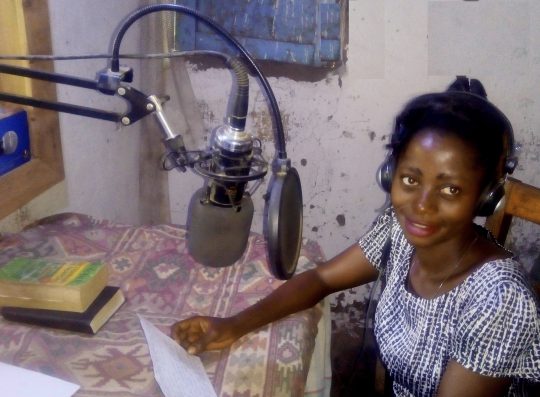 "I'm 17 years old and already a mother of two children. I was married when I was 13, through the influence of my parents, who insisted that a girl has to marry before the age of 15, according to our custom (Fuliru custom). I didn't know this would cause so many problems for me and my future. Thanks to Radio ONDESE FM's programs and awareness workshops, I have been encouraged to join one of its listening clubs and now I can share my experience with other girls and help them by warning them about the difficulties of being married before 18…"
– Olive NYEMBO, 17 years old

The Democratic Republic of Congo ranks 9th in the world among those countries with the highest absolute number of child marriages: 1,274,000 young women, aged 20-24 years old, were married before their 18th birthday.

Ongoing armed conflict against Rwandan rebels, battling for control over the country’s mineral wealth, has had devastating consequences on all aspects of daily life for the Congolese population. Sexual violence is widespread and has increased in recent years, as has child marriage.

Radio Ondese broadcasts radio programs that discuss the specific topic of child marriage in order to spread awareness about the issue and mobilize all community stakeholders – girls, boys, families, local leaders, leaders of civil sector organizations, and members of the local authorities – in a concerted effort to end child marriage. Through a variety of formats (reports, advertisements, news alerts, debates, public discussion programs), these programs seek to provide inhabitants of the South Kivu region with useful information about the causes and consequences of child marriage, and about the resources and means available to prevent child marriage. The aim is to foster a deep, lasting change in mentalities, which will encourage the eradication of child marriage.

Radio Ondese’s participatory, inclusive radio series is pioneering in its focus on the specific subject of child marriage. Because radio is a widespread communication tool in the South Kivu region, it is a particularly effective means for raising awareness across a wide population.

By giving to this program, you will help finance one or more programs that aim(s) specifically to inform and educate people in South Kivu about the harms of child marriage and the means of prevention. Through testimonials, the provision of important legal and medical information, and a range of discussions with key stakeholders, these radio programs have a profound impact by fostering a change in people’s mentalities.

Your giving will help to fund radio programs -- and related listeners’ clubs, discussion groups, and workshops -- that can reach up to 300,000 people in the entire South Kivu region. Imagine the difference your giving can make!

Together, we can end child marriage! 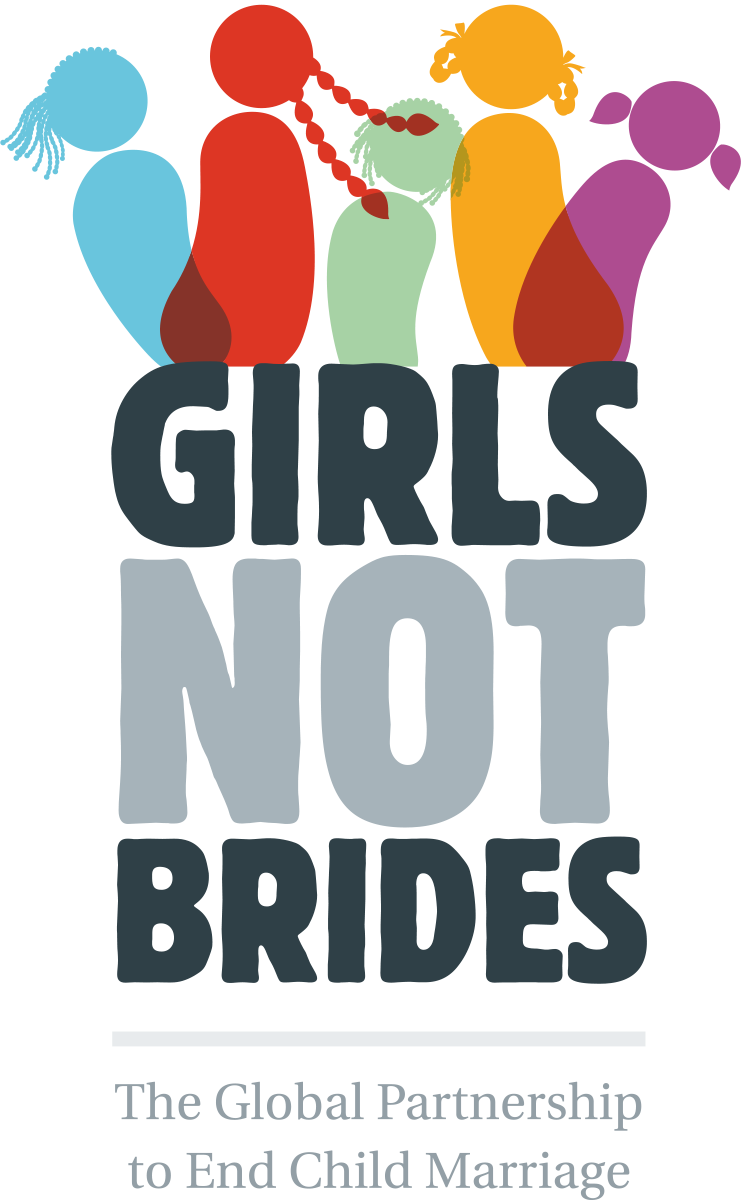 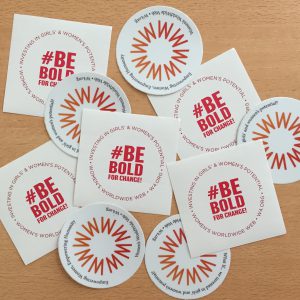 BeBoldforChange stickers and a beautiful postcard 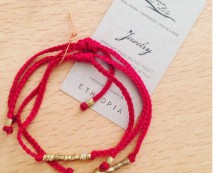 The above rewards + a solidarity W4 bracelet, handmade by Ethiopian women 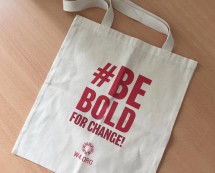 The above rewards + a book, "Half the Sky", by Nicholas Kristof et Sheryl WuDunn 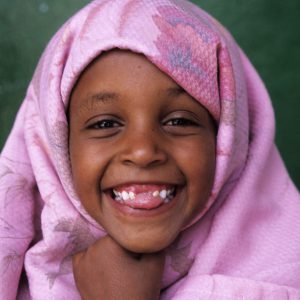 To celebrate our marriage, we hope to make the world one where more girls can grow up to choose their spouse when they’re physically and emotionally ready. Thank you to the people on the ground who work on initiatives like this <3

Good luck! I hope everything goes so well. <3

This is on behalf of Elle and Pranavi, two young women in Amsterdam who inspired me to help end child marriage

Women need to be strong and support each other and I hope my donation can make a difference!

A gift on behalf of the Black Mass Appeal unfaithful listeners

These girls so deserve to develop all their gifts and become happy fulfilled women!

Keep up your amazing work!

What you're doing it's awesome!!!!

Amazing work! You are an inspiration xx

keep up the good work