A mountain to climb: Victims of domestic violence triumph over trauma

“Overcoming domestic violence is a bit like climbing a mountain,” a victim supported by the Women’s Resource Centre (WRC) in Wolverhampton, UK once told me. Every day we meet and support dozens of remarkable women who have successfully said, “NO!” to domestic violence. These women have little in common with one another aside from the will to lead a different life. A peaceful life.

The WRC was founded in 2011 with the aim of creating a safe and confidential environment for women victims of domestic violence, and is part of The Haven Wolverhampton, an organization that has been helping women and children suffering from domestic abuse for over 40 years. The WRC was created around one crucial premise: while rehabilitation depends on financial and legal support,   the resources of hope and resilience are even more crucial.

The trauma triggered by domestic violence can be overcome only gradually. It’s in their everyday lives that victims typically recover their former strength, so it’s important to challenge them to do things they wouldn’t have dared do before. This can be something as simple as taking evening classes in a foreign language, or putting on a party. Only by being active can they successfully go about reconstructing their lives.

Every week we admit vulnerable, fragile, discouraged women, but the incredible thing is that it often takes just a few months to see a complete transformation. A woman’s confidence starts to grow as she meets new people and takes part in a variety of activities, such as writing workshops, social enterprises, or working groups that support women who are currently housed in refuge centers. In fact, helping others with their own problems can play a powerful role in the rehabilitation process.

Encouraged to use her knowledge and abilities, a formerly victimized woman begins to feel useful and valued, which in turn increases her self-confidence. 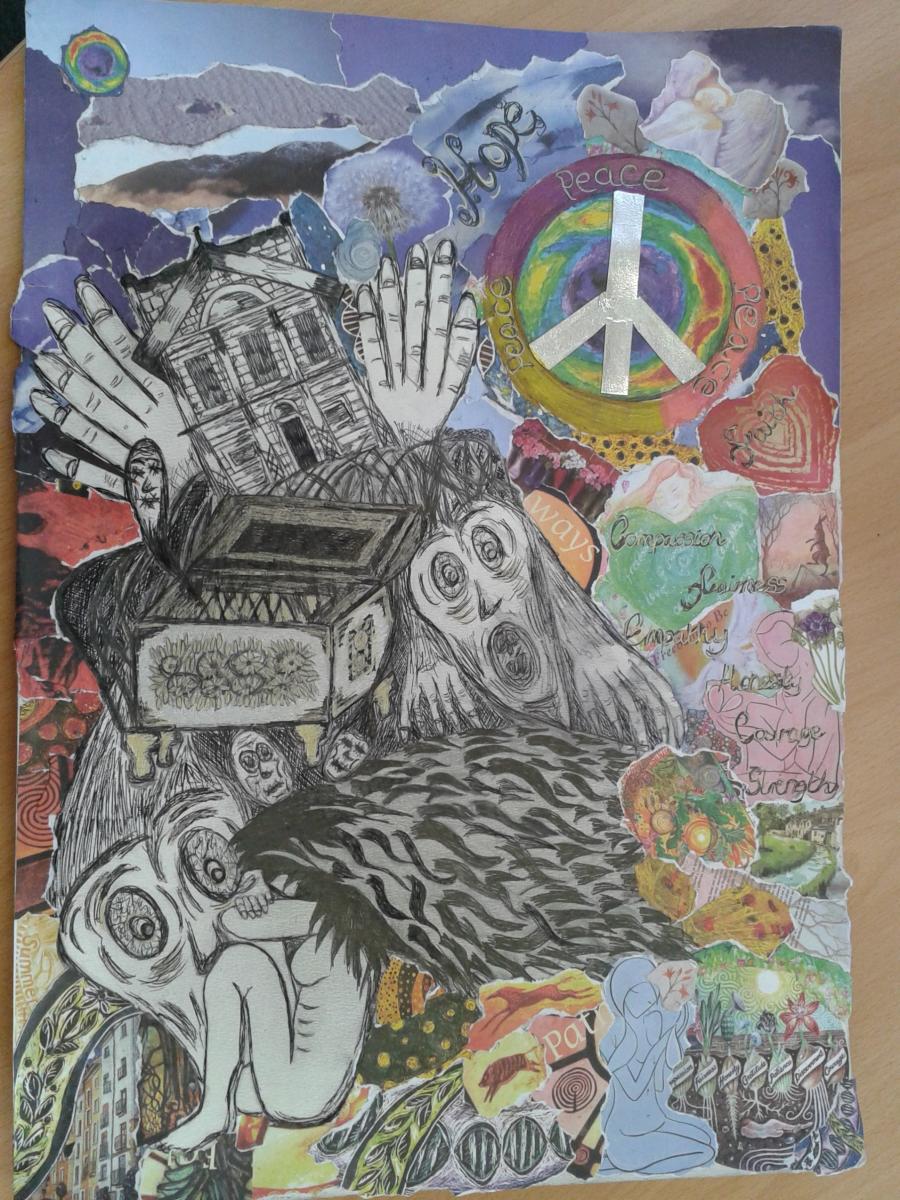 Among the women we support are a number of extremely young girls who, because of their tender age, are particularly severely affected by domestic violence.  The impact on these young girls’ general condition and mental state is typically heavier than that suffered by adult women. For this reason, helping these girls to get back on their feet is an even greater achievement. It’s not uncommon for them to come back to WRC as volunteers a few years later, finding themselves able to draw on their own experiences of trauma in order to become effective mentors for other women in a similar position.

The women supported by the WRC often feel uncomfortable around other people, and it’s only after we’ve managed to engage them, slowly and carefully, in a dialogue, that we can begin the real work of helping them to reconstruct their lives. The women can then become themselves again, ready to overcome all their difficulties.

Every day we meet remarkable women and get them to rediscover their inner beauty and strength. We show them how to harness their own skills – skills they’re not always aware that they have. We often use the term ‘empowerment,’ which helps to give a sense of confidence to women in seemingly helpless situations. This doesn’t always work the first time, and it’s often a long and uncertain road.  But when we do succeed, what we witness is amazing. A bit like climbing a mountain.