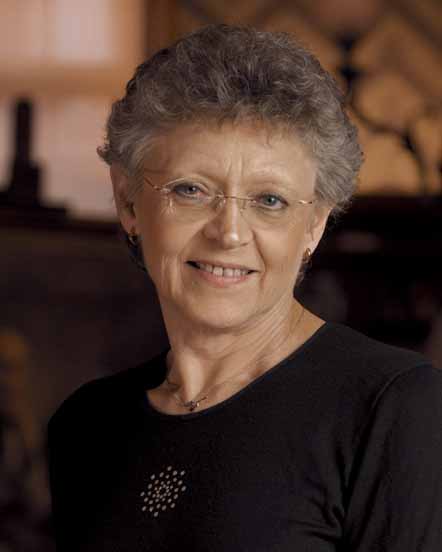 In celebration of Women’s History Month, our researcher Brittany Tanasa has contributed a short tribute to the French virologist Francoise Barré-Sinoussi, whose Nobel Prize-winning work helped to identify the link between HIV and AIDS.

This year marks the 100th anniversary of Marie Curie’s receipt of the Nobel Prize for her groundbreaking work in radiation. She was the first woman to be honored with the Chemistry Prize—awarded to only three other women among the 159 winners throughout the Prize’s history.

According to the United Nations’ 2010 World’s Women report, just over a quarter of all researchers in the world are women. In an era in which countries must rely heavily on their capacity to develop, incorporate and diffuse scientific and technological knowledge in order to achieve economic and social prosperity, women remain grossly underrepresented among the world’s leaders in research and development.

Among the inspirational women who have successfully overcome cultural and social barriers to build exemplary careers in science and engineering, Ms Francoise Barré-Sinoussi is a radiant example of how women’s empowerment can ignite social progress. 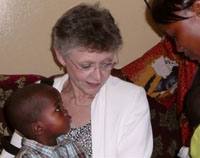 The 2008 Nobel laureate in Medicine—for her discovery of the human immunodeficiency virus (HIV)—Ms Barré-Sinoussi has not only contributed to one of the most significant scientific advancements in history, but has also proven that women are key agents in the struggle to surmount the world’s greatest challenges to human health. Her work in identifying the HIV virus as the cause of AIDS has been coupled with her advocacy in combatting the stigma related to the virus and promoting educational efforts to lower the rate of new infections. Ms Barré-Sinoussi’s  career serves to encourage women researchers to persevere despite their minority status in their fields and to continue to challenge gender stereotypes, refusing to allow them to impede their accomplishments. In an interview with Scientific American, Ms Barré-Sinoussi advises women: “just be persistent, show them that women in your field can be successful.”