The Girl Child Network Worldwide is working to end violence against women and girls: “This is no time to talk, this is time to act.”

Two months have passed since International Women’s Day 2013, whose theme was: “A promise is a promise: Time for action to end violence against women”.  It is time for honest introspection on the part of the international community: our collective efforts to protect girls and women have to be intensified. We urgently need to end the violent abuse of girls and women and protect their human right to a life lived in safety.  This is not only a moral imperative: the success of development efforts around the world depends on the eradication of violence against girls and women.

In 2012, the global preponderance of violence against women reached horrific proportions:

In Pakistan, fifteen-year-old Malala Yousafzai was critically shot by the Taliban (while travelling on her school bus) in retaliation for her unwavering support of girls’ education. Malala has since recovered from her wounds and has reaffirmed her commitment as a leader in the promotion of girls’ and women’s empowerment through education in the region.

In India, a 23-year-old physiotherapy intern was brutally beaten and gang raped on a public bus in New Delhi. The young woman died as a result of the injuries she sustained during the attack. Local and international protestors stood in solidarity with the victim, seeking justice on her behalf and demanding that adequate security measures be enacted to prevent such tragedies from happening again. The perpetrators of the vicious attack are now awaiting trial.

In Guatemala, 574 women and girls were murdered last year, many of whom were also sexually assaulted or mutilated. The country’s legacy of impunity for gender-based violence, combined with the low social status of women, especially indigenous women, and a culture of organized crime condoning violence against women, have contributed to the devastating number of femicide cases throughout Guatemala. 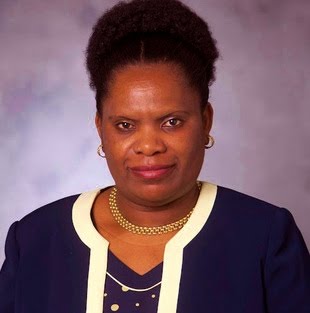 Betty Makoni, Founder and CEO of the Girl Child Network Worldwide has had enough of such atrocities and is leading a movement to end the silence surrounding the issue of the abuse of girls and women, to “give voice to the voiceless” and to empower girls to become the makers of their own destinies.

Betty was born and raised in Zimbabwe–where it is estimated that one third of girls will experience sexual violence by their 18th birthday.  She was raped when she was six years old and suffered in silence in the wake of her attack.  A woman of remarkable energy and strength, she has since rebuilt her life and has devoted her life to inspiring other abused girls to rebuild their lives and speak out against the violence they’ve endured. “When I was raped, I was quiet about it, and my mother was quiet about it,” Betty says.  “There was a generation of silence – a generation of silence filled with so much pain and so many wounds. Nobody can do anything when they’re psychologically wounded, and I came to believe that, without a voice, no woman would exist in tomorrow’s world. In such patriarchal contexts, we are obliged to battle this problem head on.”

As a school teacher in Zimbabwe, Betty found her resolve intensified. “I noted that, as a teacher, I couldn’t keep teaching girls who were always quiet – girls lacking confidence and a voice. It was not so much about the academic side of things, it was more about ensuring that these girls were uplifted, empowered, transformed from silent masses of human beings into who they were truly meant to be.”

Betty founded the first girls’ empowerment club of Zimbabwe, an informal discussion group in which girls could—in safety and confidence—discuss issues affecting their lives, such as abuse, menstruation, poverty, and child labor. Establishing this forum of support was a contentious move: “The girls didn’t want to participate initially because it was a platform that they knew was never going to be accepted by our patriarchal system. You don’t get permission to hold meetings as girls. People always want to know what you are doing – you get probed, you get interrogated, you get harassed. So for the first days of just meeting, the girls were not permitted by the headmaster of the school. But I told myself that it is the situations in which we are not allowed to do something that are the most critical. So I refused to let up and encouraged the girls to start speaking out about menstruation, about rape, about their parents sending them to work as street vendors. I started there, promoting discussion on things that people saw as commonplace but that I knew were undermining the development of girls in the long run.”

Having begun with one girls’ empowerment club in 1998, the Girl Child Network has since expanded across Zimbabwe to include countless clubs and Girls’ Empowerment Villages, which house and assist survivors of rape and abuse throughout the course  of the girls’ rehabilitation. These clubs have also sprung up internationally, empowering girls to become leaders in countries like Uganda, Botswana, Namibia, Swaziland, Ethiopia, South Africa, Sierra Leone, Canada, the United Kingdom, and the U.S., to name a few.

Girls are now taking charge and defending their own human rights: “To see a girl taking a concept and putting it into practice in her life, to see her taking the responsibility of evaluating her own progress … it’s better than pre-made programs that somebody brings to you to implement. The girls are finding solutions from within themselves. We trusted they would do it, and they’re doing it. I think that’s where I see the power of ownership of a development project. That’s also where I see the power of creativity, because, in the case of poverty for example, you can’t let others solve it for you, you must solve it yourself.”

The girls are not only demanding that their basic rights be respected: they are also, from an early age, assuming leadership positions that will enable them to have a say in the futures of their communities and countries. Betty explains: “You don’t start thinking strategically when you are older—you start right now. You can be the president of a girls’ empowerment club today and perhaps tomorrow you’ll be the President of the country. You can be the Treasurer of a club today, and maybe tomorrow you’ll be the Financial Manager of a corporation.”

Our team at W4 pays tribute to Betty Makoni and the the Girl Child Network Worldwide, working to challenge stigma, amplify the voices of girls across the world and raise awareness of the global and universal benefits of educating and empowering girls and young women. Betty’s words capture the organization’s impact:  “We’ve transformed communities to be conscious and aware of girls’ existence as human beings, of their limitless potential to bring about lasting change.” 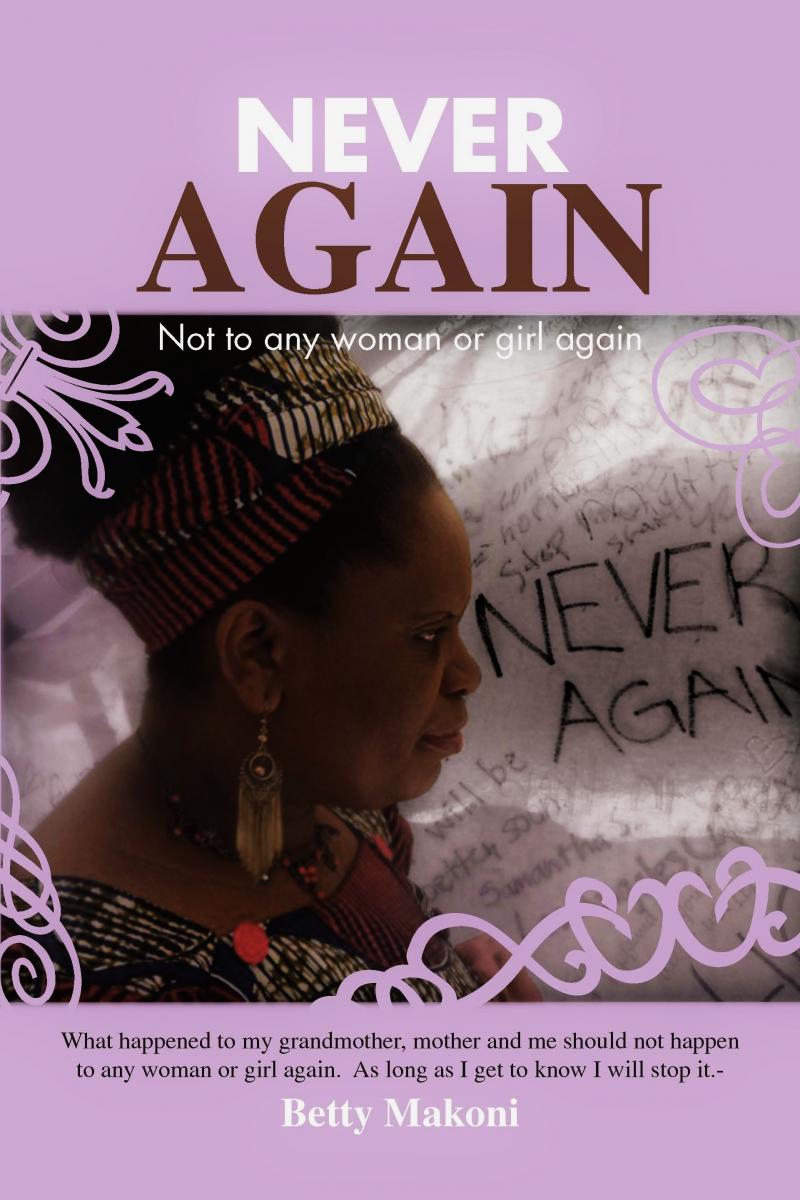 For interested readers, we highly recommend Betty Makoni’s, “Never again, not to any woman or girl again” released last year. The book recounts Betty’s personal journey as an activist working to break the silence surrounding violence against girls and women and describes how she and her team have succeeded in overcoming some of the most deep-rooted obstacles to girls’ and women’s empowerment.

“I try to say to other girls and women, ‘You are going to meet resistance. You may suffer. You may experience failure. You will likely be held down even by other women who are part of the patriarchy. This is going to be painful. But how do you succeed? You go back – you go back and continue the fight.’”

Betty Makoni was named CNN Hero for Protecting the Powerless in 2009. Her innovative work and tireless commitment to the protection of the world’s girls have earned her over 32 international awards, including an Ashoka-Innovators for the Public Fellowship, the United Nations Red Ribbon Award, an Honorary Decade Child Rights Hero award (which she received alongside President Nelson Mandela) and the Ginetta Sagan–Amnesty International award. Betty was also named one of Newsweek’s “150 Women Who Shake the World”, along with fellow ‘world-shaker’ U.S. Secretary of State Hillary Clinton.