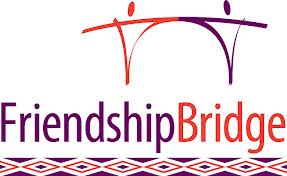 Around the world, we’re urgently seeking ways to empower women to escape the vicious cycle of poverty. For women in Guatemala, W4’s field partner Friendship Bridge has found a fast, effective solution: an innovative microfinance program—known as “Microcredit Plus”—that combines easily accessible microcredit services with complementary informal education to provide disadvantaged women with working capital and the skills they need to grow their businesses and exercise their rights.