The power of hope: Shining Hope For Communities empowers girls and women in one of Africa’s largest urban slums

W4 spotlights the inspiring work of Shining Hope for Communities, which helps create healthier, brighter futures for the inhabitants of Kibera, one of Africa’s largest urban slums, through the empowerment of girls and women.

Notwithstanding the emotional closing scene of Slumdog Millionaire, hope is not the first thing one associates with one of the world’s poorest slums. Kibera slum in Nairobi, Kenya, is one of Africa’s largest urban slums. Every night its estimated one million residents squeeze into makeshift huts that engulf an area the size of New York City’s Central Park. Most of them live without electricity, running water, or schooling and have shockingly short life expectancies. 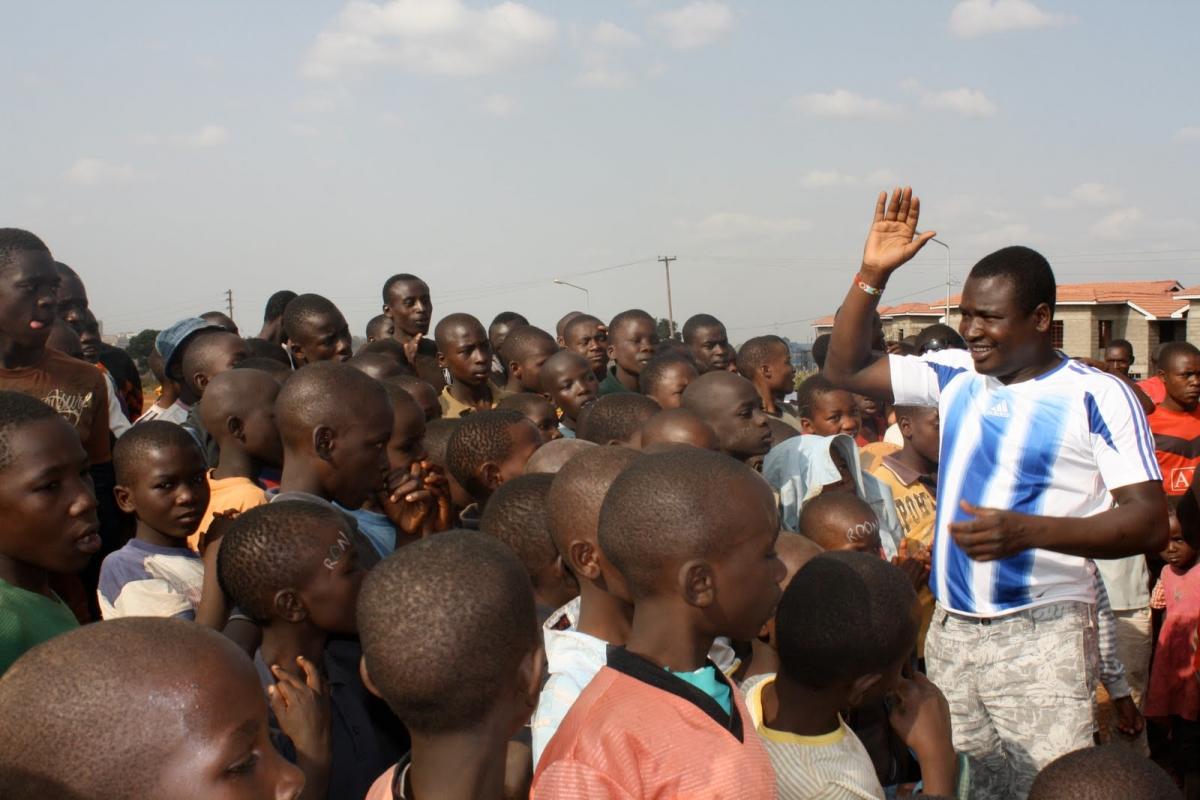 Born and raised here, Kennedy Odede embodies the sort of triumphal hope usually reserved for the big screen. In 2004, when he was a teenager with very little formal education, he set out with nothing but a soccer ball and a desire to help his community and ended up founding a movement, Shining Hope for Communities (SHOFCO).  Through SHOFCO’s soccer games and weekly support meetings, which allow local community members to openly discuss their problems with one another, Kennedy helped improve and empower the lives of people across Kibera.

Just a few years later, building on his success and experience with SHOFCO’s programs, Kennedy began  working with American college student Jessica Posner. Together, they developed Shining Hope For Communities’s unique, grassroots approach to empowering Kibera’s girls and women—by inviting the entire community to work together to solve the challenges posed by urban poverty. SHOFCO’s work was sorely needed: although reliable statistics are hard to come by, it’s estimated that only eight per cent of women in Kibera ever attend school and that 70 per cent of them have experienced or will experience violence in their lifetimes. Sex work is also common in Kibera since it is one of very few income-earning options available to women. 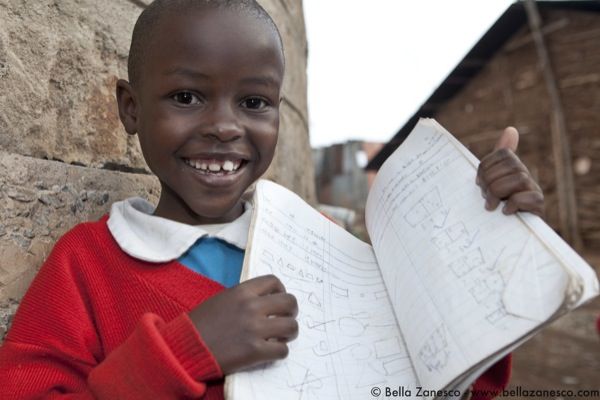 It was this damaging state of affairs that compelled Kennedy to take action: “I wanted to offer my life so that women and girls would have equal access to a [better] future… knowing that if girls and women were given opportunities to education and economic empowerment it would create a ripple of change that would improve life for all.”

As is the case in many developing countries, when there is no tuition-free schooling available, families in Kibera find themselves forced to choose between funding their sons’ or daughters’ schooling and tend to prioritize their sons’ education. However, in 2009, SHOFCO’s Kibera School for Girls became the slum’s first tuition-free school—and it brought to life an innovative and powerful idea: “By linking community services [such as maternal and child healthcare, clean running water and sanitation] with a school for girls, we are showing that benefiting women benefits the whole community and are helping to make women valued members of society. We are already beginning to identify this shift taking place. In our baseline survey, participants in our programs were more likely to report gender-equitable divisions of labor and less likely to report domestic violence and abuse. Our students are already showing leadership in their communities …  a majority have taught their extended families and neighbors to read, and when tragedies such as fires befall their neighbors, they organize themselves to set up food drives and collect donations.” 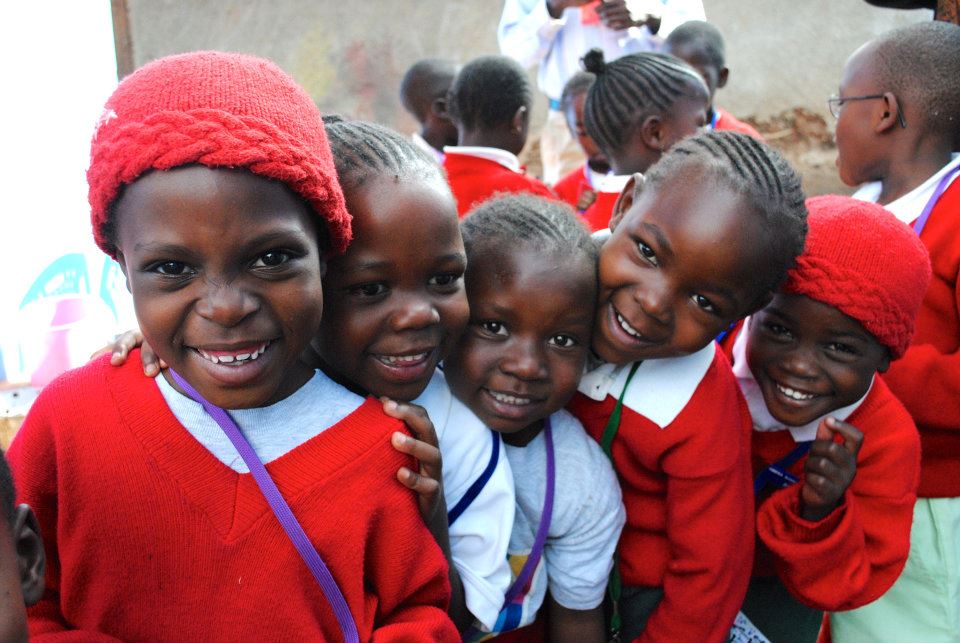 For SHOFCO, improving life in the slum does not end with the provision of basic services. Its mission is also centered on restoring community pride and providing “the tools [girls and women] need to find a path out of poverty for themselves and their families”. Buoyed by the success of the school, which now educates over 100 girls, Odede turned to address one of the greatest problems affecting women in Kibera: HIV. It’s estimated that HIV infection is five times more prevalent among Kibera’s girls and young women (aged 15-24) than among their male counterparts. To combat the brutal stigma and neglect inflicted upon HIV-positive women by their communities, SHOFCO started a program that trains the HIV-positive women in business and entrepreneurial skills and later allows them to earn a living wage through the production and sale of bags and jewelry. The program also organizes social events for its women participants, encouraging the creation of a vital support system for the women. On completion of the program, the women become eligible for seed capital to start their own business. SHOFCO’s team recently told W4 that these women now earn 50% more than the average household income in Kibera! 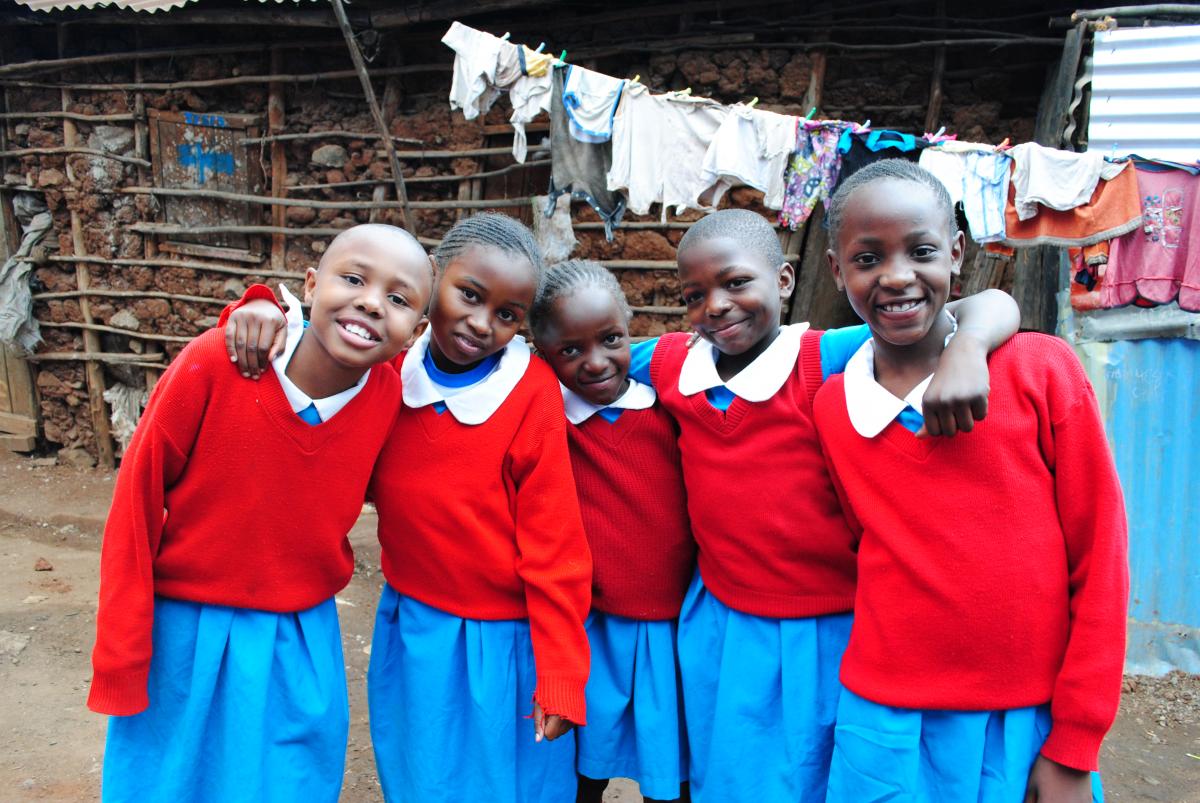 Although SHOFCO’s programs focus on the slum’s most vulnerable residents—girls and women—Kennedy Odede has placed great emphasis on engaging Kibera’s men in the issues of women’s rights and empowerment. SHOFCO’s Gender Development Committee, Kibera’s first community-led rape response and prevention group, for instance, is strategically comprised of both sexes. Engaging men helps to instill within the community the crucial notion that rape is a crime not only against a girl or woman, but against an entire family and community.

“[W]e are trying to change gender attitudes toward women,” Kennedy explains, “by conveying the worth and value of women and girls to the entire community. This is a movement that would not stand without the support of men who recognize this idea and are willing to advocate it themselves… This model has helped to convince many men who otherwise would not have supported the women and girls we are trying to help.” 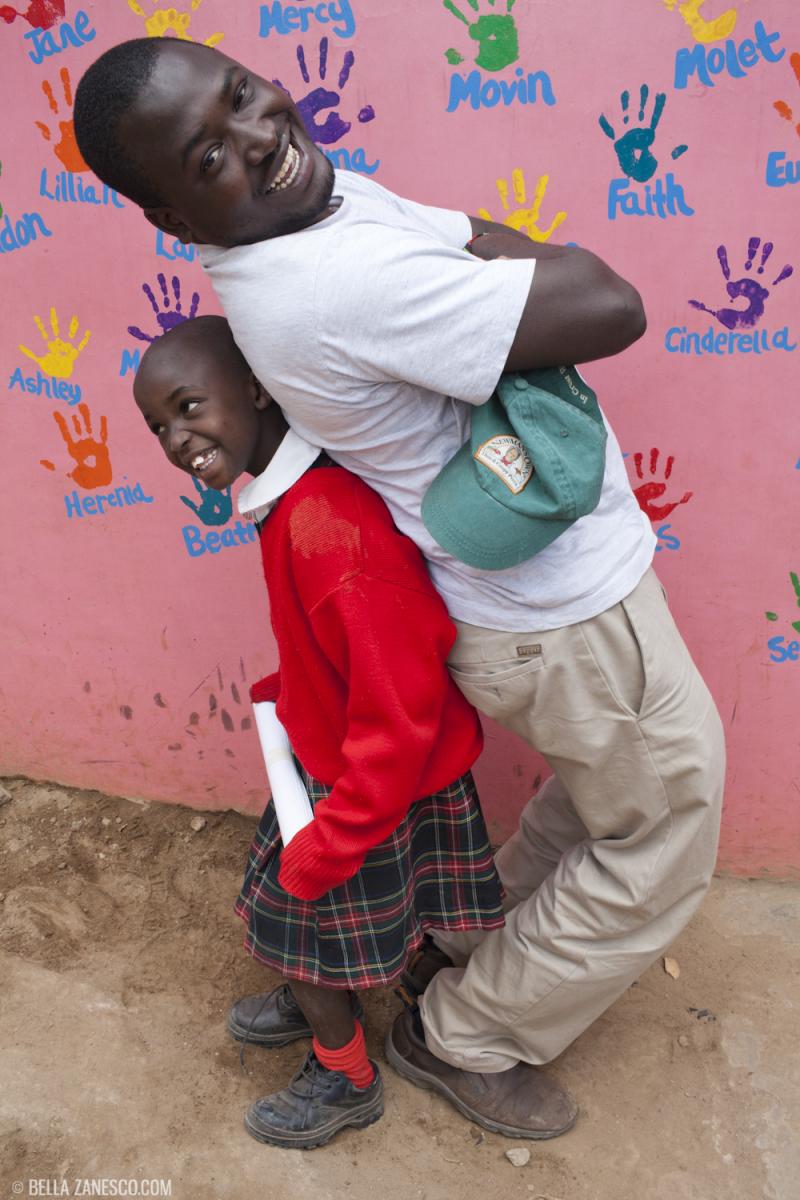 One of SHOFCO’s greatest  achievements is keeping young people engaged and inspired. The result has been a mini cultural revolution, with a theater, library, food-growing project and even a local newspaper opening over the past two years. Nancy Akinyi is a reporter for the Ghetto Mirror, SHOFCO’s free newspaper, whose mission is to represent the voice of people across Nairobi’s slum neighborhoods. Nancy talks of SHOFCO’s impact on her life: “When I finished going as far as my family could afford in school, I joined the SHOFCO youth group… Through theater, we get to know each other’s ideas and opinions, it keeps us focused and away from things that can ruin our lives… The biggest challenge that youth face in slums is ignorance – without information your life is not your own.  I write for the Ghetto Mirror to empower the community with information about things that impact them.  Last month I wrote about untrained midwives and the consequences of giving birth at home.  I write because I know I can save lives.  Many women have told me they come to our clinic because they read my articles… My dream is to educate young people across all of the slums in Nairobi to empower girls and prevent early pregnancy and HIV.”

Shining Hope for Communities is changing the lives of over 36,000 people this year alone. But with an estimated one million people living in destitution within the Kibera slum’s borders, any effort to change the current situation could seem like a mere drop in the ocean. Nevertheless, Odede is driven by the same massive hope and belief with which he started; his commitment to providing the slum’s girls and women with opportunities is unwavering.

Energized by hope and the will to inspire positive change, Kennedy and his team have and will continue to achieve remarkable results. “Yes, poverty can be tough,” Odede says, “but look how far we’ve come because of hope. Without it, I fear for where we would be.  I still have hope and I know many others here in Kibera do too – it keeps us fighting.”

We invite you to help the Shining Hope for Communities team gain increased visibility and funding for their crucial work by supporting them in the Girl Effect Challenge! Winners are selected on November 30, 2012!