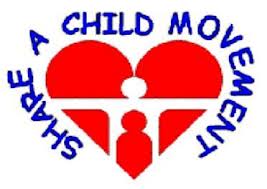 W4 welcomes Nina G. Valenzona and Edwin Marquez from W4’s field partner, The Share A Child Movement, as they present a Share A Child initiative aimed at putting an end to child abuse and ensuring the respect of child rights in the Philippines through the creation of local action groups. The Share A Child Movement works to provide education, training, microfinance opportunities, and social services to vulnerable children and their families in Cebu City, Philippines.

The Share A Child Movement, based in Cebu City, Philippines, is implementing a project aimed at tackling domestic violence and child abuse by engaging conscientious parents at both the village (barangay in Filipino) and neighborhood (sitio in Filipino) levels. These parents serve as community watchdogs and provide continual protection and support for victims through their participation in “Family Watch Groups,” which are composed of core leaders from every neighborhood of a village. Each core leader heads a neighborhood unit with at least three volunteers who monitor and respond to calls for assistance from families. These core leaders are provided with training in child protection laws and are taught how to perform child rights advocacy work in their neighborhood, to intervene when required and, perhaps most importantly, to coordinate with village officials in reporting incidents and making referrals for medical, legal or psycho-social services. This informal mechanism thus provides a crucial link between villages and their respective neighborhoods. 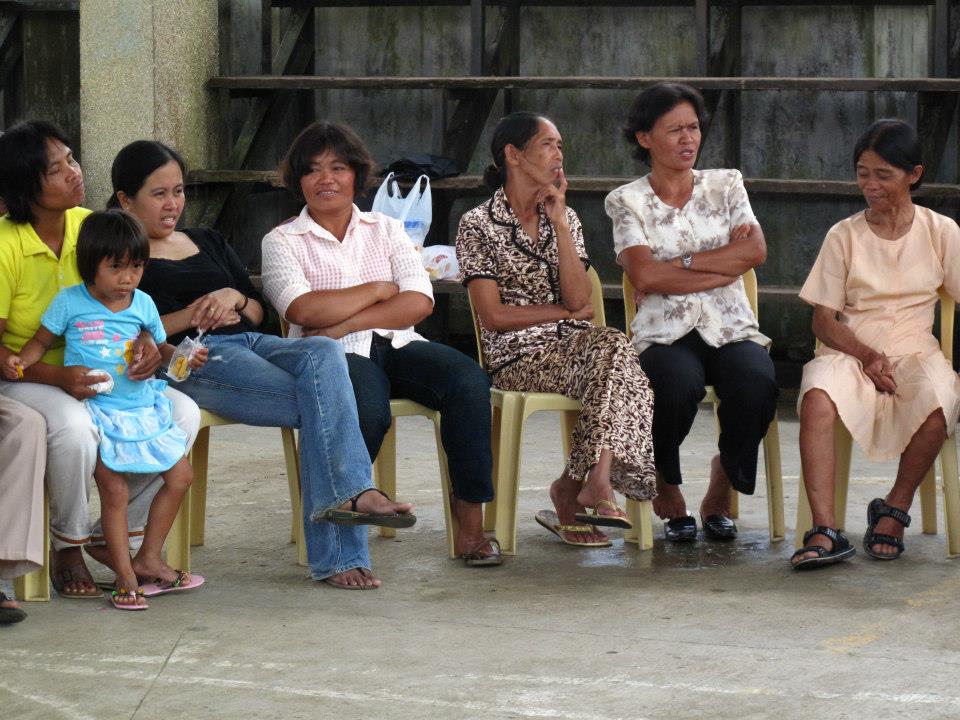 Maxima Sumayang is currently President of the Family Watch Group in the mountain village of Adlaon. She and her husband are subsistence farmers. As the core leader representing the Agbagon neighborhood, Maxima spends what free time she has between farm chores looking after and keeping an eye on local children, talking to parents, and coordinating with village officials for cases in which a child or family needs assistance. She and fellow core leaders take turns working at the Oras sa Pamilya (a social assistance desk) at the town hall where they provide local community members with advice, counseling and referrals to external organizations for health issues, education, legal services, etc. Maxima also helps facilitate community forums in her neighborhood, which serve to spread awareness of issues faced by local children.

Maxima and her husband have two daughters, Lislie and Mirasol, now 20 and 16 years old, respectively, upon whom they dote. However, Maxima admits that she was quite an authoritarian parent when her daughters were younger, expecting them to be docile, submissive and obedient, and often forcing them to work long hours on the farm. Sometimes she would even refuse to let them rest or eat when there was work remaining to be done. Like many farmers, she believed in putting children to work as soon as they were strong enough to physically handle farm work. She did not allow her daughters to have friends, nor could they participate in school activities. Maxima closely monitored her daughters’ movements in school, checking in with their teachers and waiting by the gate at the end of the school day to escort them home. She describes herself back then as an abusive parent, verbally scorning one or both daughters until they were reduced to tears if they committed even the smallest mistake. She believed that she was raising them correctly by being so strict – indeed, she thought that she was protecting them.

Her perspective began to change when Share A Child came to Adlaon. By participating in its training sessions and seminars, Maxima learned about child rights and the physical, chemical and biological hazards to which her daughters were exposed as agricultural child laborers. She began to realize that, especially by putting her daughters to work in the fields, her abusive parenting was endangering her daughters’ development and health. She also began to view her daughters through a different lens, becoming aware of the negative effects that her verbal abuse was having on their behavior, on their relationships with their peers and on their school performance. She realized that she would have to change her child-rearing methods before she caused irreparable damage. 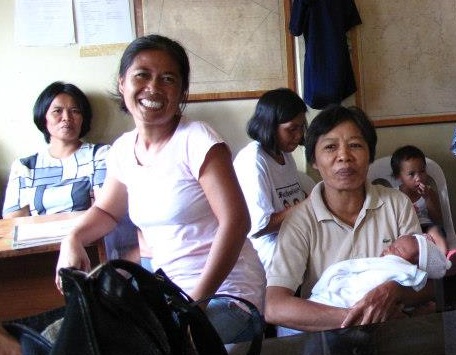 When Share A Child put in place the Family Watch Group, Maxima welcomed the opportunity to serve her community as a core leader of the Adlaon Child Protection Network, and she is particularly active in providing leadership to her Child Protection team in the nearby neighborhood of Agpasan. She affirms that, with the help of the Family Watch Group and village officials, she has gained the courage to do whatever is necessary to ensure that local children remain safe.

Maxima tells us that one day she learned that a neighbor had taken her child out of school owing to a lack of money. Maxima immediately went to the child’s parents and convinced them that, no matter how difficult their situation was, their child’s education should be a priority. She encouraged them to work extra hard to earn the necessary income to allow their child to remain in school. She even volunteered to help them raise money. Maxima is now happy to report that the child is still in school and is enrolled for the new school year.

Maxima also recalls another incident when, after a terrible fight with her husband, a young mother packed her things, prepared to leave her husband and her baby behind. Maxima stepped in to calm the woman, taking her out for a ride on her motorcycle. She managed to calm the woman down and convince her not to leave, for her baby’s sake.

These and many other interventions have convinced community members of Maxima’s commitment to their welfare, and her neighbors now readily approach her when they need help. Children, in particular, recognize Maxima as a source of refuge from abusive parents. She explained that she once caught a father physically abusing his pre-adolescent son. When the boy saw Maxima, he immediately ran to hide behind her, sobbing as he told her that he could no longer bear the pain.

Maxima is fortunate to have her own family’s support. Her husband accompanies her on her visits to families and he is ready to protect her if an adverse situation arises. Her two daughters are also involved in Share A Child’s child protection program. Her youngest, Mirasol, regularly attends neighborhood forums for youth. When Maxima reproached Mirasol for spending too much time participating in Share A Child’s activities—because she was concerned about Mirasol’s habit of studying long into the night to make up for the time she spends on the program—Mirasol responded, “You enjoy your work with the Family Watch Group, [so] let me enjoy my involvement as well.”

Mirasol and her mother agree that the family is much happier since Maxima became a child rights advocate. Mirasol has, herself, grown more assertive and is determined to follow in her mother’s footsteps. 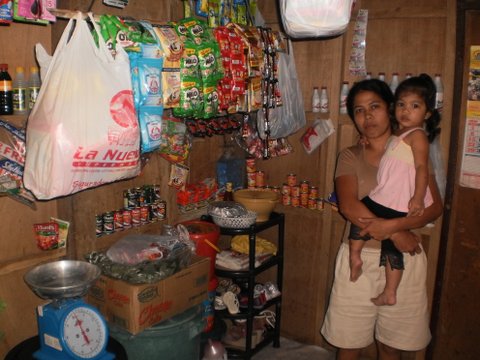 One of the challenges facing the Family Watch Group has been a lack of financial resources to draw on when supporting victims of violence. In response, with the help of funds raised by W4, Share A Child has recently implemented a livelihood project aimed at generating funds for the group, which would enable it to set up a sinking fund. Although members have been willing to contribute their own money to the fund, they are subsistence farmers earning just enough to meet their own basic needs and thus have no disposable income to offer. The group’s commitment to helping local child abuse victims remains, nonetheless, unwavering.

The Family Watch Group decided on the creation of a mini-convenience store as their livelihood project, which caters to the farming needs of the community, selling farming supplies and staple groceries such as rice, sugar, soap, and canned goods. Since members’ own schedules do not enable them to take constant care of the store themselves, the group has hired a local woman to keep shop and record sales.

The livelihood project is now helping to render the Family Watch Group sustainable and is allowing them to provide more comprehensive support to victims of child abuse and domestic violence. It has also opened up the possibility for members to gain an alternative income. The group has collectively agreed that the establishment of the sinking fund is their first and foremost priority, but, once this goal is reached and the livelihood project has broken even, earnings will be divided equally among members of the group. From a startup capital of 30,000 Philippine Pesos (PHP) at the time of the store’s opening in June 2012, the group has already earned profits of more than 11,000 PHP.