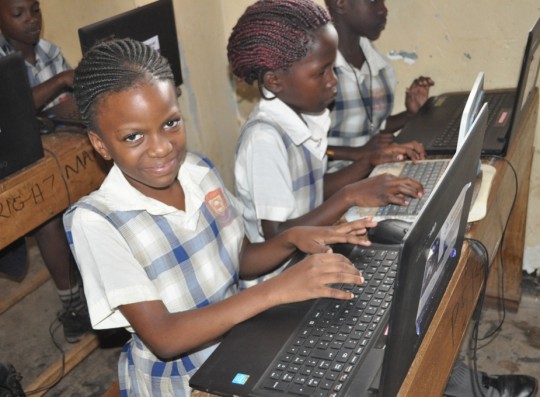 Meanwhile, the country’s technology and communications sector is growing rapidly. Mobile broadband and Internet infrastructure, along with other telecommunications services, grew by more than 30% between 2009 and 2010 and accounted for 3.3% of GDP, having “a profound impact on the whole Ugandan economy; making the ICT sector an important part of the economy.”

Rural Ugandan women continue to be deprived of such economic opportunities owing to a lack of education, the prevalence of child marriage – approximately 50% of girls under the age of 18 are married – and a high degree of gender inequality, all of which combine to prevent girls and women from accessing the technical training they need to succeed in these emergent economic sectors.

W4’s Ugandan field project, the Maendeleo Foundation, has set up the Mobile Solar Computer Classroom (MSCC) in order to provide access to technology and hands-on instruction to rural communities throughout Uganda.

The MSCC consists of a modified all-terrain vehicle equipped with a solar system, low-power laptops, an Internet router, a tent, chairs and tables. The vehicle carries all the equipment needed to provide computer skills lessons to schools and libraries, offering a digital curriculum over a period of 2 years.

This innovation brings lessons to over 200 people a day as the mobile classroom traverses the rough roads of Uganda to reach remote rural villages where adults and children have never been exposed to the power of computers and the Internet. This year, the project has reached over 3,000 students, 20 teachers and more than 150 other community members.

By helping to fund the Mobile Solar Computer Classroom, you give girls in rural areas the chance to complete vocational computer training. Giving them greater access to technology and hands-on instruction allows them to boost their employability and helps to eliminate harmful gender disparities.

A powerful virtuous cycle evolves when girls from poor rural areas obtain qualifications and employment: as they flourish, they become empowered to contribute to the development of their own communities and help to raise local awareness of the value of girls’ education. Act Now! 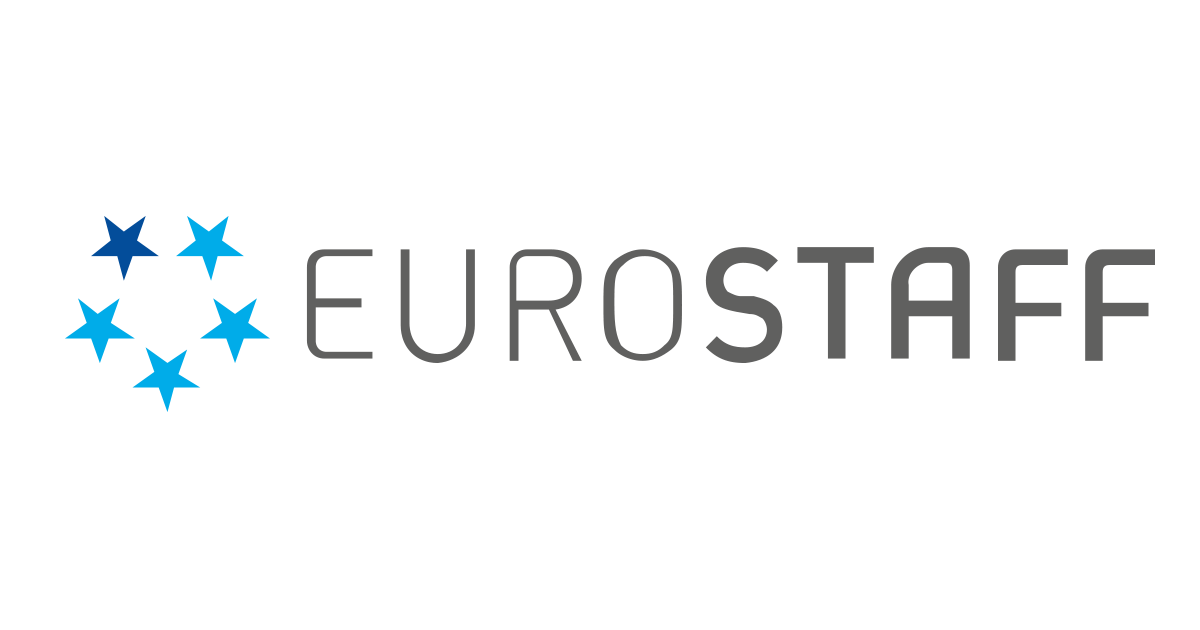 A brilliant project on all dimensions!

Education, computer training and solar energy... What a beautiful project!

This is a great project! Bravo!