Ending FGM and violence against young girls in Ethiopia

Ending FGM and violence against young girls in Ethiopia 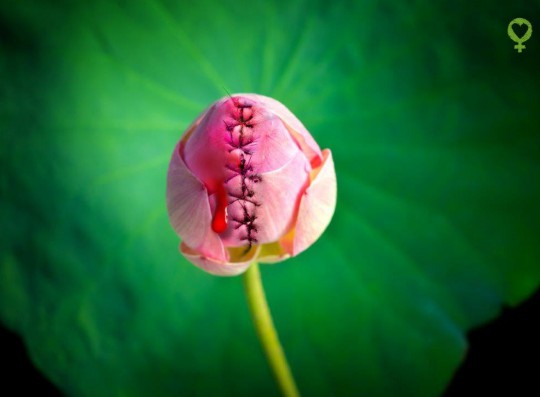 “There is no developmental, religious or health reason to cut or mutilate any girl or woman.” – Ban Ki-moon, UN Secretary General

It’s estimated that over 125 million women and girls in Africa and the Middle East have undergone some form of Female Genital Mutilation or Excision, including 23.8 million girls and women in Ethiopia (source Unicef).

In Ethiopia, 74% of women ages 15-49 have undergone some form of FGM and close to 25% of girls under the age of 14 are subjected to the harmful practice.

FGM—which is a violation of girls’ and women’s human rights—is severely damaging for girls’ health, causing physical and psychological trauma, and entailing health risks such as pain and bleeding, difficulty passing urine, dangerous infections (including HIV), complications in childbirth, and increased risk of newborn deaths. The practice can sometimes be fatal.

Violence against girls and women in Ethiopia is widespread. In 2012, close to 50% of Ethiopian women were victims of violence and it’s estimated that 59% of women have been subjected to sexual violence at the hands of an intimate partner (source Oxfam).

W4’s partners, Un Enfant par La Main and ChildFund Ethiopia are working to end the harmful practice of FGM in five villages in the Bassona Worana district in Ethiopia by raising awareness about the dangers of FGM among traditional cutters, students, teachers, and the wider community.

The program adopts a holistic approach: raising awareness among all community members about FGM and violence against girls and women, providing training and capacity-building services for schools, local institutions and religious leaders, and also providing traditional cutters with income-generating activity training, enabling the women to create livelihoods that will provide an alternative source of income.

The program will provide the following:

Awareness-raising, training and services to combat FGM and violence against girls for students (5000 girls and boys) and 164 schoolteachers

Young girls in primary and secondary school are subjected to insults, sexual harrassment, requests to go on dates or provide sexual favors in exchange for better grades…

Awareness-raising and training for communities and local institutions

As violence does not only occur in schools, we need to mobilize entire communities in the fight against gender-based violence, including men and women! The program will also target judicial services, health centers, religious leaders and Idirs which are one of the oldest types of associations in Ethiopia and present in many villages!

Your donation will help to protect women and girls!

Today, in many countries, girls continue to be subjected to child marriage, gender-based violence, FGM, sexual slavery, and gender discrimination.

Protect girls’ and women’s rights by protecting them against gender-based violence!

Act now! Help us end gender-based violence so that women and girls can live in safety and determine their own futures!