At home, and abroad, let’s put an end to FGM today!

At home, and abroad, let’s put an end to FGM today! 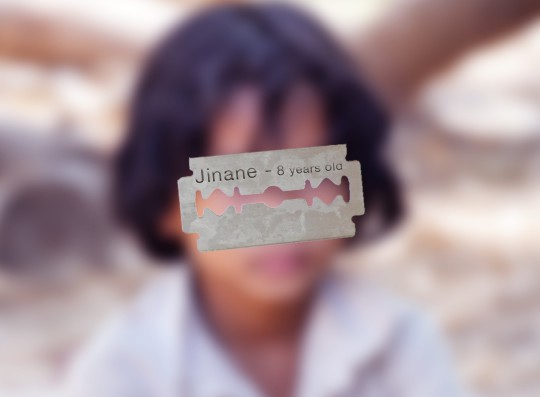 “There is no developmental, religious or health reason to cut or mutilate any girl or woman.”

Gender-based violence remains widespread throughout the world and, tragically, such violence is inflicted even upon young girls. Female Genital Mutilation (FGM) is a form of gender-based violence: each year, over 3 million girls and women worldwide (the vast majority of them under 15 years old) suffer some form of FGM. It is estimated that, across the globe, 6 girls are subjected to this violation every minute.

FGM – which is a violation of young girls’ basic human rights - has devastating consequences on girls’ health, causing severe physical and psychological trauma that can lead to horrific health risks: dangerous infections (including HIV), pain, bleeding, difficulty passing urine, complications in childbirth, and increased risk of newborn deaths. The practice can sometimes even be fatal. Currently, it is estimated that 200 million women worldwide are living with the consequences of FGM.

South of the Mediterranean, one of the countries with the highest rates of FGM is Egypt – in spite of the adoption of a decree in 1996 and the passing of a law in 2008 prohibiting the practice. Around 91% of women in Egypt today have been subjected to FGM. In addition to this, the United Nations reports that 99.3% of Egyptian women and girls experience sexual harassment. In 2013, Thomson Reuters Foundation ranked Egypt as the worst country in the Arab world to be a woman.

Meanwhile, north of the Meditteranean, in the European Union an estimated 500,000 women have been the victims of FGM, including between 42,000 and 61,000 women in France. Despite major legal progress in France to protect young girls from FGM, 3 out of 10 girls whose parents are from FGM-practicing countries are still under threat of being subjected to the practice. Every year, during the summer holidays, thousands of young girls and teenagers return to their parents’ home country, where they risk becoming the victims of FGM.

Our field partners, Excision, parlons-en! and the Association of Egyptian Female lawyers, have launched two important campaigns to prevent FGM and violence against girls on both sides of the Mediterranean.

In France, Excision, parlons-en! is launching a campaign targeting adolescent girls (aged 12 to 18), who are often neglected by other campaigns to prevent FGM in spite of the fact that this is a crucial time to reach young girls and their families. Adolescence can be an important and confusing time in young girls’ lives, a time when they ask themselves many questions about their roles, bodies, and sexuality. In addition, it is a critical moment for French girls whose parents are from the countries that practice FGM as they struggle with their desire to uphold traditions and preserve their culture. Excision, parlons-en!’s campaign aims to inform teenage girls -- and their families, teachers and social workers -- about the dangers and consequences of FGM, with the help of modern technologies, including a mobile-friendly website to facilitate access to information, awareness-raising posters and videos distributed on flash drives, with targeted campaigns on social media and content specifically aimed at teenagers. 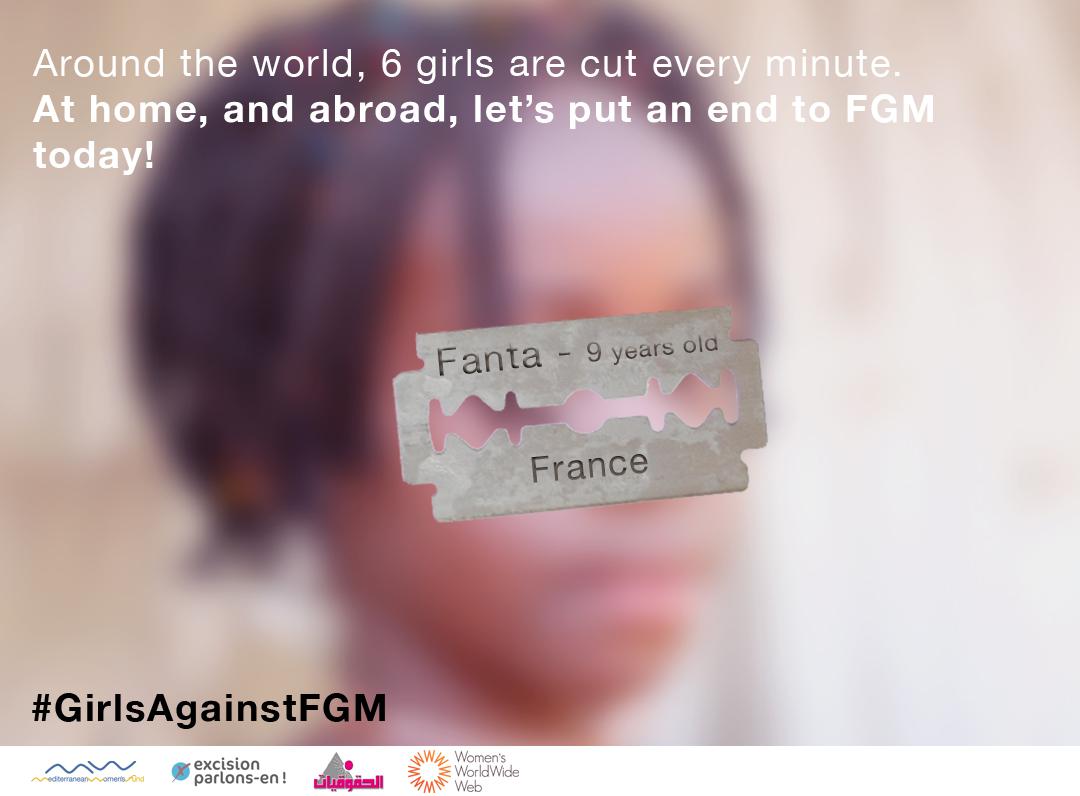 The Association of Egyptian Female Lawyers aims to raise official and public awareness in order to change current legislation and establish a legal framework to protect girls against all forms of gender-based violence in Egypt. The organization aims to establish a network of 30 associations, coordinating activities to achieve a stronger position from which to influence current legislation, while also offering psychological and legal assistance to women and girls who have been the victims of violence. 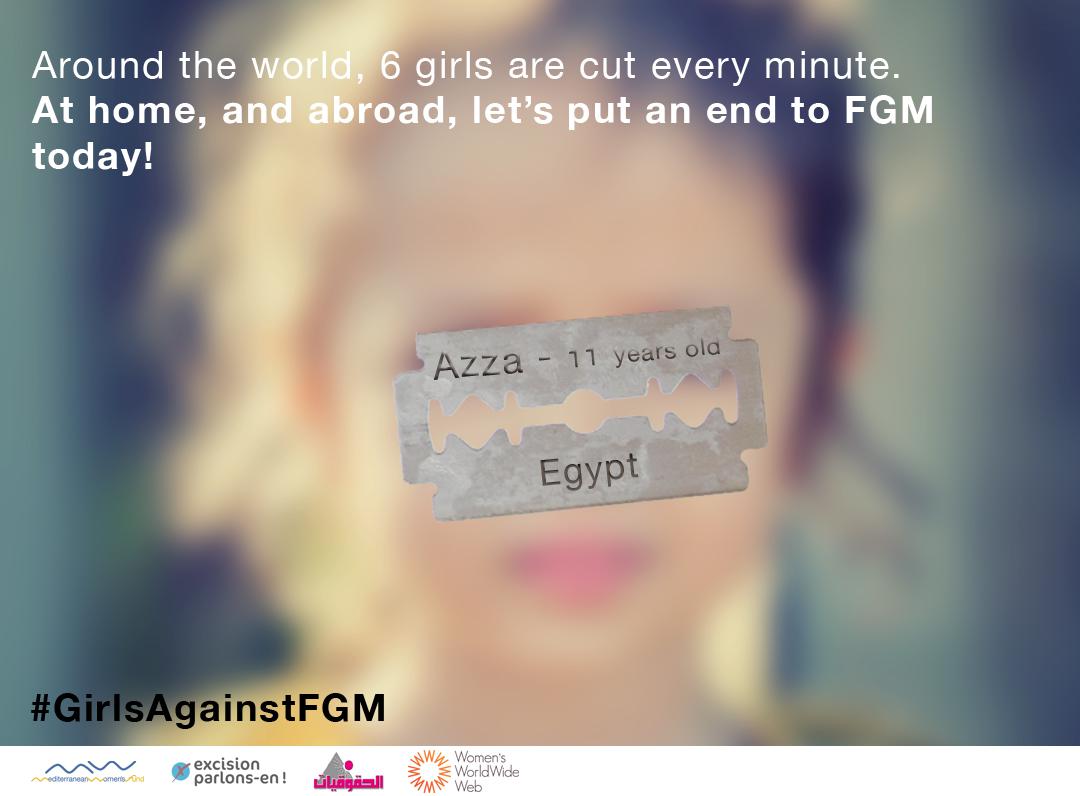 THE IMPACT OF YOUR GIVING

By supporting this project, you are helping young girls on both sides of the Mediterranean to grow up free from violence and Female Genital Mutilation. You can help to change attitudes by making teenagers, families, and professionals more aware of the risks and devastating consequences of gender-based violence.

On each side of the Mediterranean, girls and women need a safe environment in which they can live with their rights protected and can participate safely in the economic, social, and political life of their countries, without fear of discrimination or violence.

Together, we can help girls to change the world, to stay healthy and boost their self-esteem, so that they become thriving and active citizens of the world.

No girl deserves this, we have to do all what it take stop this barbarian practice