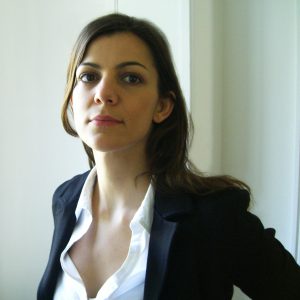 After completing her B.A. at King’s College, Cambridge University, Lindsey joined Human Rights Watch in New York. She worked for several years in Cameroon and Côte d’Ivoire for UNICEF and later for 6 years with the humanitarian organization Children of Asia, which operates programs in South-East Asia. In 2008, she trained in Bangladesh with Grameen Bank (founded by Nobel Peace Prize-winner Muhammad Yunus) and later obtained an Executive MBA at ESCP-Europe, Paris, in 2009, for which she received the International MBA Student of the Year award, bestowed by AMBA (the Association of MBAs) and The Independent newspaper. In 2011, she was named a “40 under 40” European Young Leader by EuropaNova and nominated a “Women in IT Role Model” by the Digital Agenda of the European Commission in 2013. In 2015, Lindsey was named one of the Inspiring Fifty, Europe’s 50 most inspiring women leaders in the technology sector.  In 2016 Lindsey was selected as a Young Entrepreneur and member of the French delegation to participate in the G20 Young Entrepreneurs Alliance Summit in Beijing. 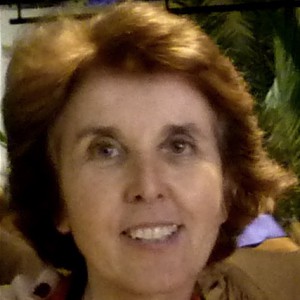 Laurence is Director of Public Relations at W4. She graduated with a Master’s in Law and Enterprise Management from Université Paris II –La Sorbonne and later went on to work for the French National Assembly and as a lobbyist for the Electronic Industries Association (FIEEC), for almost 20 years. In 1991, she participated in the Institute of Higher National Defence Studies’ (IHEDN) session and, in 2005, studied Mediation at the Benjamin Cardozo School of Law. Today, Laurence is working to develop methods of alternative dispute resolution in France and abroad with IFOMENE, a training institute for mediation and negotiation, at the Institut Catholique in Paris. She is also board member of the NGO, Children of Asia, and the Fondation Amanjaya, FCBDLS, and Insertoit, as well as member of AME and ASF. 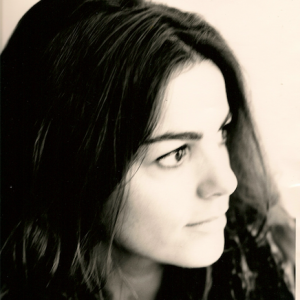 Andrea received her B.A., M.A. and D.Phil. in English literature from Oxford University and received Fellowships at Yale University and Princeton University. Andrea is the author of the award-winning Once in a House on Fire, which recounts how she grew up in inner-city Manchester, England, in a family troubled by violence and poverty, before escaping to study English Literature at Oxford University. Once in a House on Fire has been translated into more than ten languages and incorporated into the curricula of schools and universities around the world. As a critic, author and spokesperson for the importance of children’s literacy and education and against the ravages of poverty and domestic violence, Andrea has participated in many radio and television programs worldwide. Her writing has been featured in many publications, including The Times, The Observer, The Independent, The Guardian, The Times Literary Supplement, Elle, Vogue, Harper’s Bazaar and Granta. Andrea lives in Los Angeles with her husband and two children and is working on a novel. 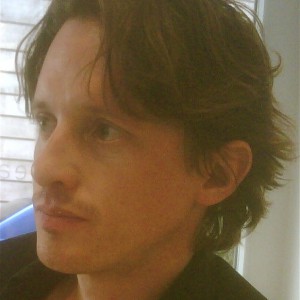 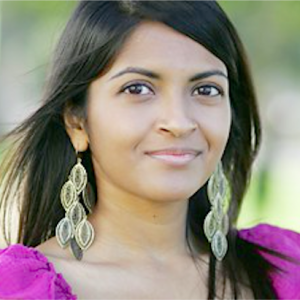 India-born, Arundhati Pal, serves as W4’s Director of Development from Seattle, Washington. Arundhati obtained her Master’s in Public Policy, with a specialization in Economics and International Relations, from Pepperdine University and has spent over a decade working with organizations dedicated to fighting global poverty and improving women’s health and status, including CARE International and Asha for Education. In 2008, Arundhati saw first-hand the powerful impact microfinance can have on the lives of poor women when she interned with Grameen Bank in Bangladesh. She also worked with Polaris Project in Boulder, Colorado, raising awareness about the detrimental effects of human trafficking on women. Most recently, Arundhati has worked with King County’s Office of Performance, Strategy and Budget in Washington, conducting equity impact analyses of budget decisions. She currently serves with King County’s Executive Office of Equity and Social Justice, doing strategic planning and program development. 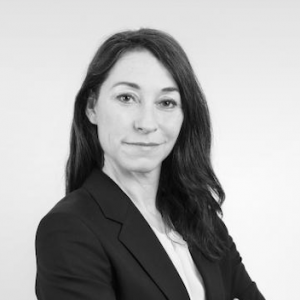 Aurélia Gantier, from France, is financial strategic advisor to W4 with over 13 years’ professional experience in international banking. After graduating from Université Paris-Dauphine with a degree in Corporate Finance and Financial Engineering, Aurelia joined German bank BayernLB as a credit analyst where she later went on to become Associate Director in the bank’s Structured Finance and Syndications department. In 2005, she took the position of Associate Director in The Royal Bank of Scotland’s Real Estate Finance department and later joined the bank’s Real Estate Advisory team for southern Europe. Aurélia is now Partner at SHIFT CAPITAL, an independent real estate debt advisory and corporate finance boutique providing financial solutions to institutional investors for their commercial real estate investment needs. Throughout her career Aurélia has remained committed to defending human rights and has been a member of Amnesty International for nearly 15 years. In her downtime she enjoys creative writing with a particular affinity to fiction. 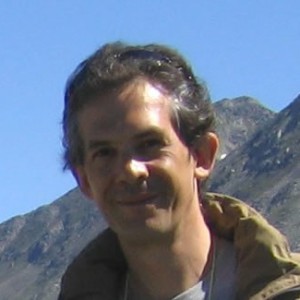 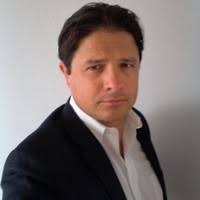 Hector was born in Mexico City but completed his Bachelor’s of Science in System Engineering at Boston University and his MBA at ESCP-Europe in Paris. Hector assists W4 with IT-related activities and currently lives in Luxembourg where he is Project Director of Information Technology Infrastructure for the European Parliament. 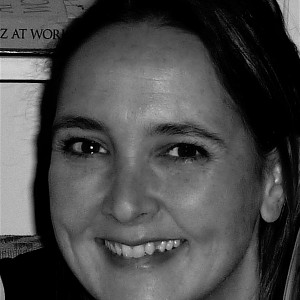 Isabelle, who holds dual nationality in France and Switzerland, received her B.A and Master’s degree in European Business Law from the Pantheon-Sorbonne University in Paris and also graduated with a degree in Art History from the Ecole du Louvre. In 2009, Isabelle completed her Executive MBA at ESCP Europe at which time she helped to found W4.

A lawyer with thirteen years’ experience in business law and financial markets regulation, Isabelle began her career as Legal Counsel at the Paris Stock Exchange, and then went on to become Director of European Affairs for NYSE Euronext, the world’s largest stock market operator, where she oversaw the organization’s advocacy and lobbying policies in Brussels. Isabelle has acted as a management committee member of the Federation of European Securities Exchanges, where she headed a task force on cross-sectoral issues and handled, in particular, the EU-US Financial Regulatory Dialogue. Currently, Isabelle is a Senior Advisor on European and international regulatory policy to the French financial markets’ regulator.